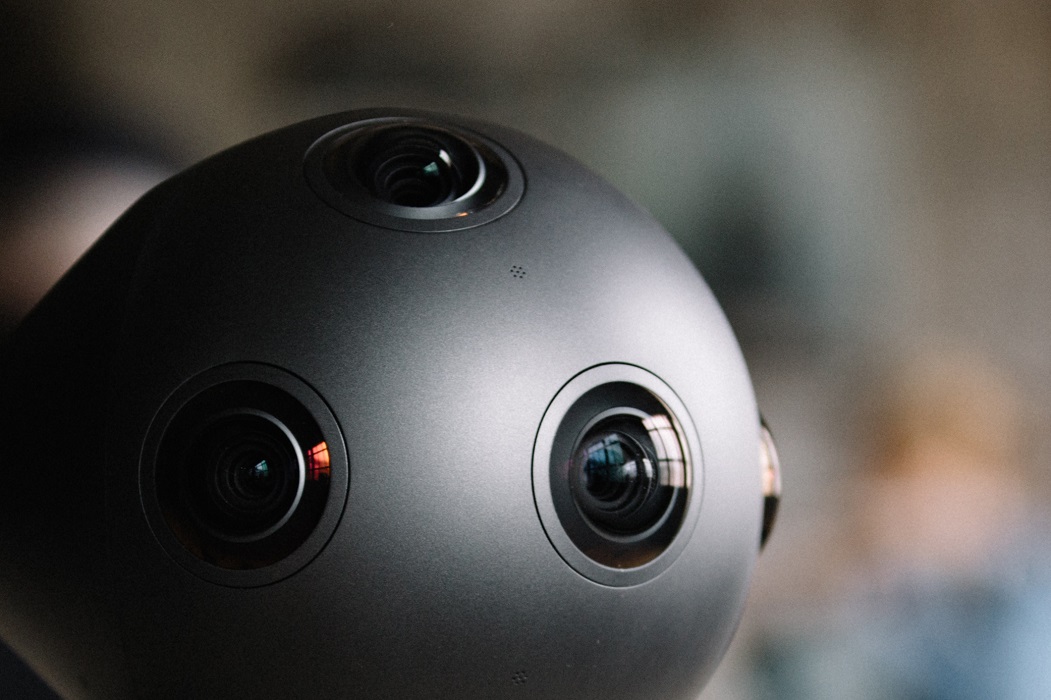 With Nokia OZO, the first virtual-reality capture camera, Nokia, the vintage Nokia seems to be back in more ways than one!!

The disruptive & market creator Nokia, that has once defined “Phone” market is back. OZO is claimed to be the first virtual reality capture camera ever and the only company “Jaunt”, that is developing VR camera of its own, has no plans to sell its camera and in fact is the first customer for the “Nokia OZO“. The VR market is supposed to reach $150 Billion in 2020 and OZO looks like the right first step. While other companies like Samsung, HTC etc are manufacturing VR headsets, Nokia OZO will certainly be the best tool to create a VR video to be used by these headsets.

The Nokia, that is known for premium and class-leading hardware design is back. OZO sports a classy and premium design. It is a great mix of design innovation and functionality.  Check how OZO looks in images gallery.

Nokia has also confirmed that OZO is the first groundbreaking product to come from Nokia Technologies Digital Media practice. Really expect more and we hear that there will be many wearables and that may finally include a VR headset too. But with Nokia confirming a return to smartphone business in 2016, expectation will surge now for a ground-shaking smartphone as well.