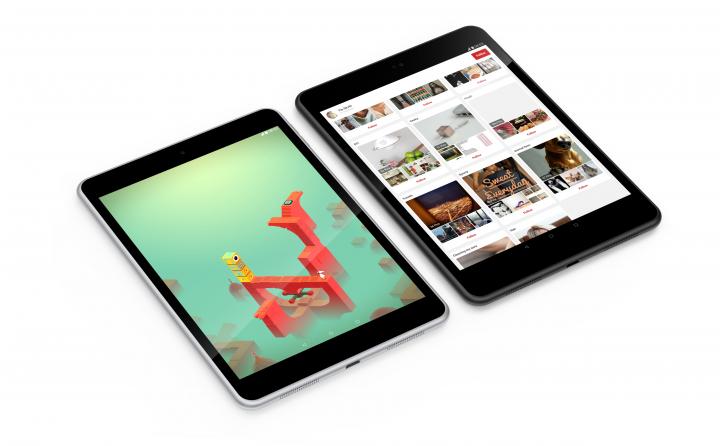 That was really swift!! Nokia just reclaimed its brand and sent shivers down the competitor’s spine, yesterday. It was really unexpected for large section of Tech media that has taken, Microsoft’s removing Nokia brand from smartphones as the “end of the story”. It was a master stroke indeed and Nokia emerges as the winner from everywhere!!

Nokia N1 has won lots of praise for its amazing design and great specs. Fans are going ga ga over it and though some Apple-slave sites were fast enough to declare it iPad Mini clone, majority of the tech media reaction was very positive.

Coming to the business model, it is a all win situation for Nokia. It will be paid for design, Brand, Z Launcher and IP that goes into the device from Foxconn. And, Nokia has confirmed that more tablets are coming in more sizes and varying features. So, Nokia can perhaps make lots of money here and the way Nokia N1 is being received, perhaps better the brand appeal too.

Coming to competitors, Nokia has really outdone them all with Nokia N1. It is better than iPad Mini in nearly every aspect, including design, thickness, weight, features and with Z Launcher UI, it is simply more intuitive in navigation. Add to that a price difference of $249 vs $399 and with Nokia brand on its back, it is perhaps the biggest threat to iPad Mini ever.

Coming to what we feel about the new Nokia and the moves it is making, we have a feeling of satisfaction and getting vindicated. We were the perhaps only one bringing news of Nokia’s plans to enter consumer business and even to the extent of bringing you the news of “possible licensing” in our POV article.