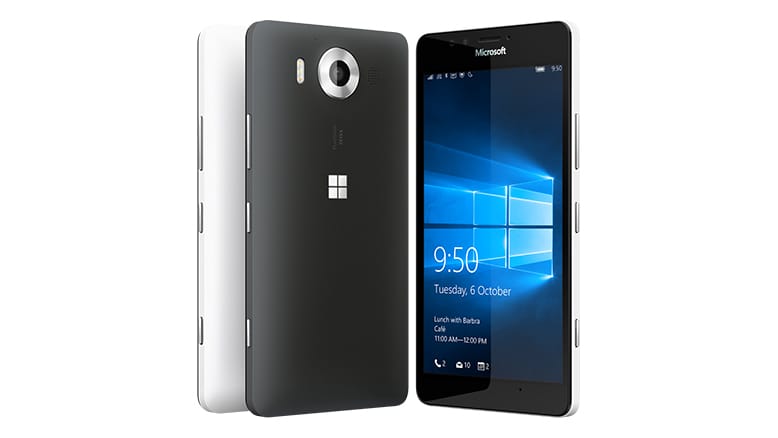 Microsoft has released its Q3 2015 financial results and thing don’t exactly look pretty when you talk about Lumia sales. Only 5.8 million Lumia were sold that compares to 8.4 million in last quarter. If you compare YoY then it looks worse as Microsoft sold 9.3 million Lumia in Q3 2014.

But it will not be wrong to say that Microsoft has seen it coming and they may be least bothered. Microsoft’s layoff of Nokia employees and then write-off of acquired Nokia’s D&S business sent negative signals to the market and media coverage as expected was largely negative. Customers are quite sensitive and informed nowadays, so the impact can be drastic.

Secondly, in absence of new and compelling devices in Mid-range (Lumia 830 was not received that well due to many reasons) and High-end categories it was clear that either the focus has shifted or Microsoft is not counting on this year to push its phone’s sales volume and revenue. Basically Microsoft went through a transition phase with drastic measures like write-offs, so consequences were largely expected.

It may seem that Microsoft may be targeting year 2016 to bring in some cohesive strategy and ammunition. Here is why we think that we will see things changing a bit in next year.

What if it doesn’t work:

It has too much on stake for Microsoft to call it a day so soon after projecting Universal Apps and Unified OS as the cornerstone of its mobility strategy. We believe that Microsoft will try its level best to get traction with its smartphones throughout 2016 and beyond. For Microsoft the real smartphone push begins in Q2 2015 but given its past track-record we need to see how they manage to move faster and increase their reach. News of Lumia 950 and Lumia 950 XL exclusivity in US markets don’t augur well, however.

In worst-case scenario, If it doesn’t work at all we can see some more restructuring and write-offs in 2017 for sure, but what’s the fun in being pessimistic??