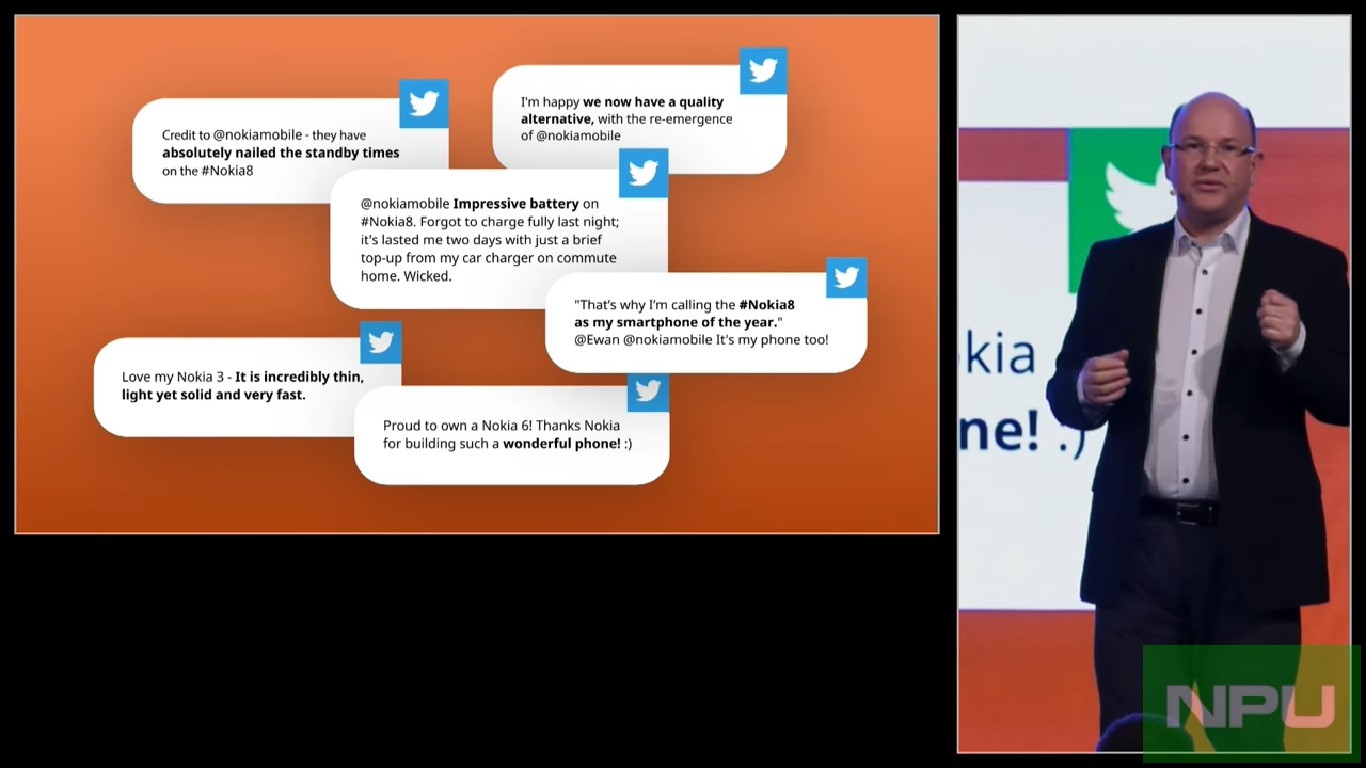 Now at MWC, HMD CEO revealed some interesting highlights about Nokia Phones’ sales performance and consumer ratings of the phones for the year 2017.