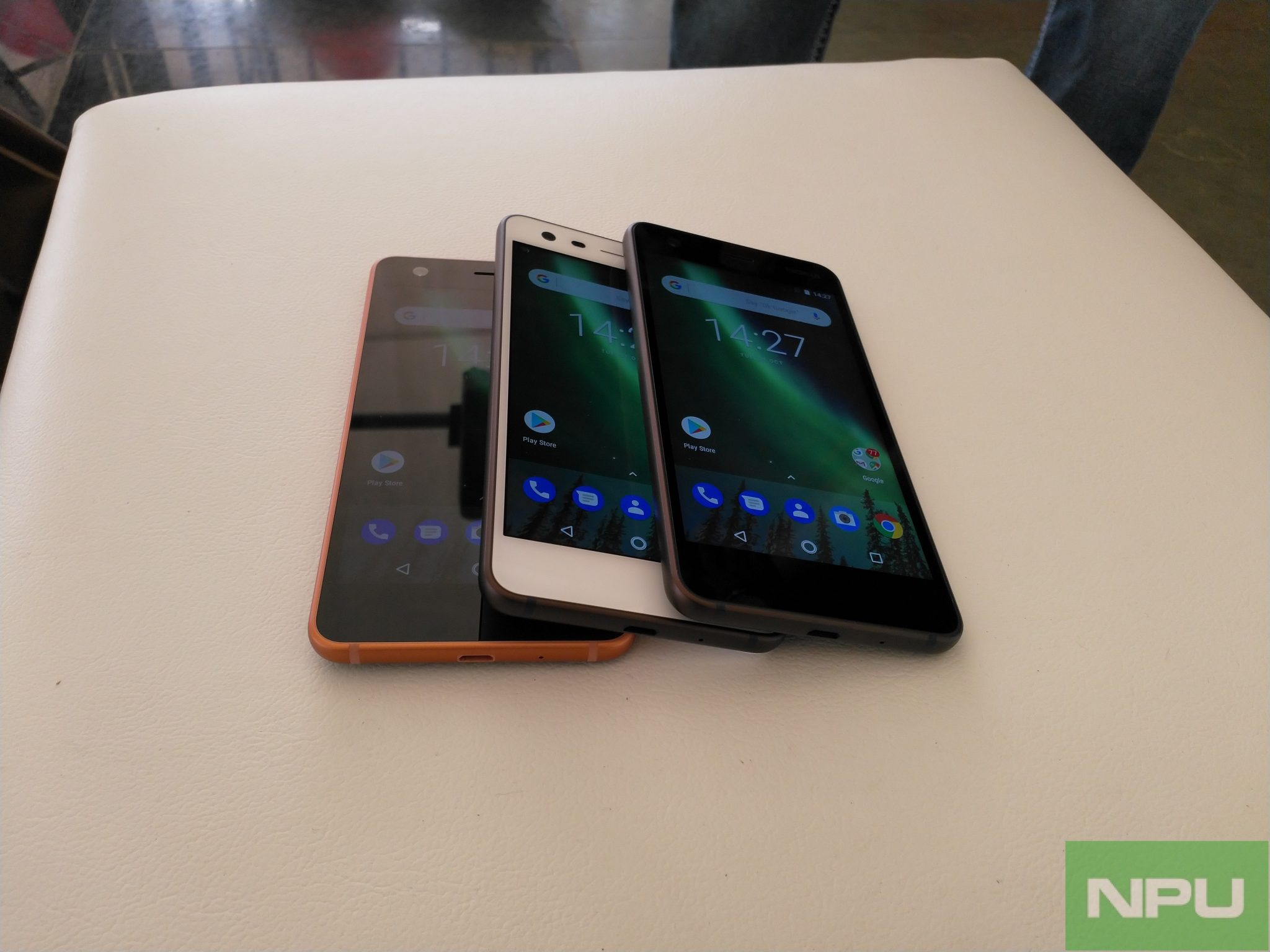 Now, counterpoint Research shared some market wise highlights of this Q4 shipments performance. While in terms of feature phones Nokia was the top brand in most of the markets including most of the European, Asian & Middle East markets. In terms of smartphones, it climbed to 3rd rank in the UK and was among top five vendors in Russia, Vietnam & most Middle East markets.

It was the top overall phone brand in Vietnam and most of the Middle East markets. Now, that is some performance.

Some major growth markets for @HMDGlobal in Q4 2017:

overall phones:
#1 in Vietnam and most Middle East markets

Further this growth comes with nascent performance in most important & 2nd largest mobile phone market, India, where the "Nokia" brand has the most brand equity to cash in.

If @HMDGlobal succeeds in India market, it should drive up Nokia brand to top five phone brands globally.

HMD was able to sell more smartphones than many well-known brands like HTC, Sony, Google, OnePlus, Lenovo In Q4 2017. With HMD expecting to release a number of compelling smartphones like Nokia 6 2018, Nokia 7 Plus, Nokia 8 Sirocco aka Nokia 9 and volume drivers like Nokia 1 in March-April globally we can expect a real boost to the shipment volumes further.