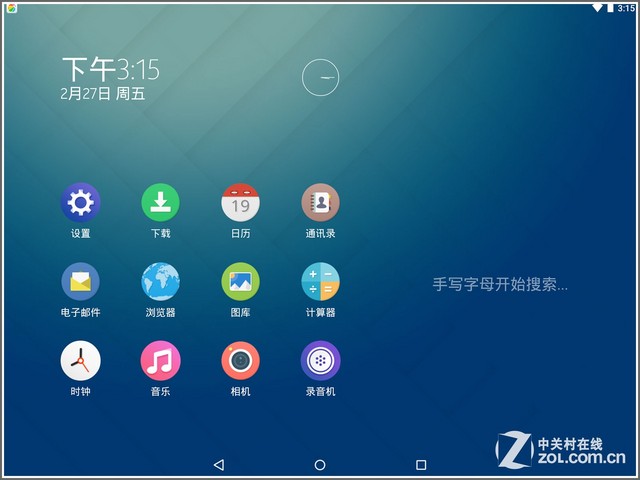 Two Nokia N1 bytes here. The latest Nokia N1 batch (5th) that went on sale on 26th Feb after a long waiting time has sold out yet again, details are awaited. Nokia N1’s first batch of 20,000 units sold out in 4 minutes and Nokia N1‘s second batch sold out too. Second batch had seen 666,594 buyers’ interests and had 32,000 units to grab. While first batch lasted 4 minutes, the second batch did last longer, but was gone in 7 minutes and 47 seconds.. The 3rd and 4th batches have met the same fate (sold out).

Nokia has always been known for supporting its devices with latest software updates and Nokia N1 users are getting a taste of it. The latest OTA update for Nokia N1 has brought the very latest Android 5.0.2 that only a handful of lucky Android device owners may claim of receiving as the official update.

5. Amendments to part of the picture format color management issues

8. Fix Wi-Fi network cannot be enabled in some cases problems

Nokia may talk more about its plans to bring Nokia N1 elsewhere during its MWC 2015 event.