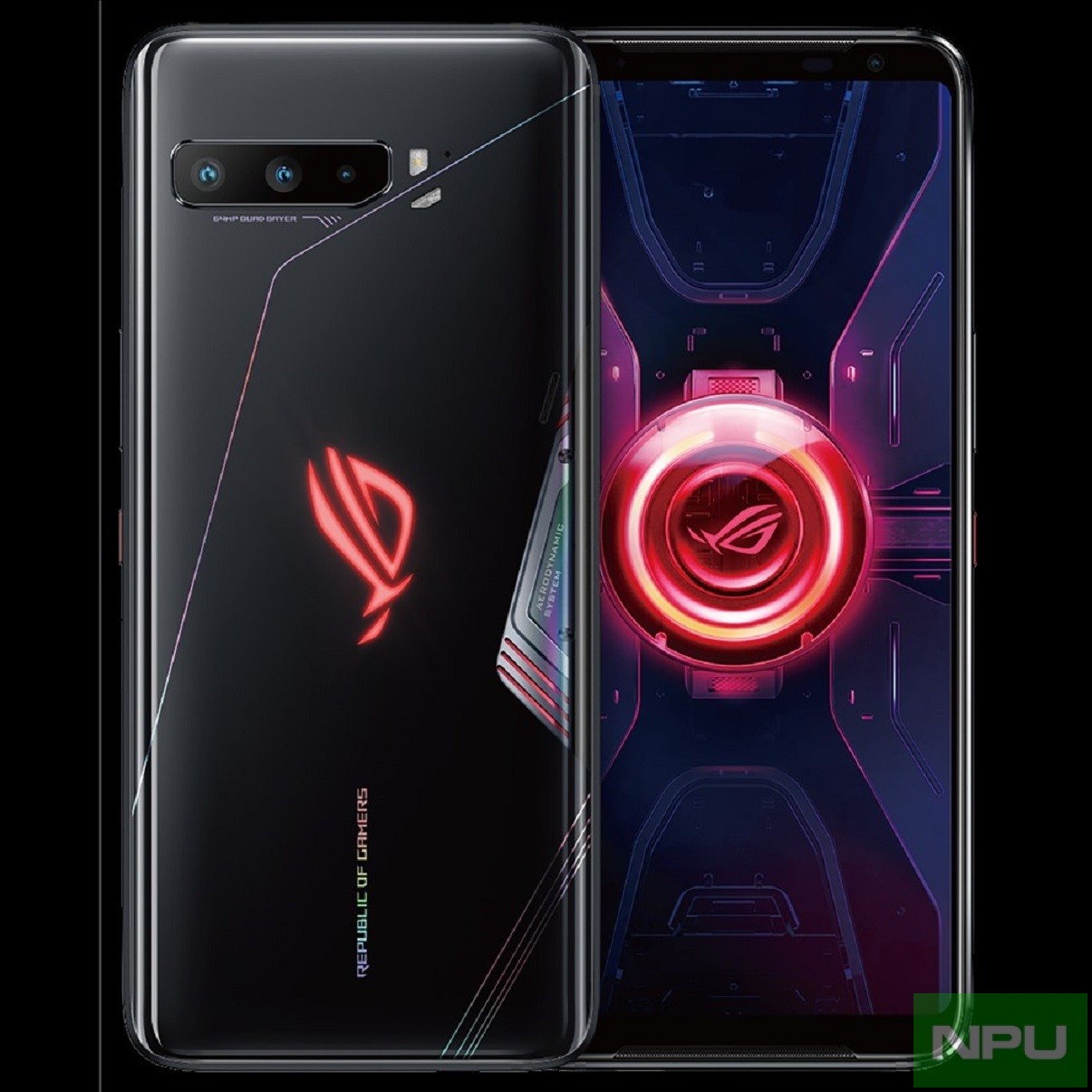 Recently many smartphone/camera manufacturers have chosen Nokia OZO Audio tech as the audio capturing solution on their smartphones. Now, we can add one more name to this list, as Taiwanese manufacturer ASUS has also implemented OZO Audio in its ASUS ROG Phone 3 series of gaming smartphones.

What is interesting though is the fact that ASUS managed to implement OZO Audio not only in camera but also in other recorded audio in the device such as voice memo and voice messaging. This is the fullest implementation of the OZO Audio as claimed by Nokia.

But, what makes the ROG phone a first is it’s the fullest implementation of OZO Audio to date. Typically, device manufacturers approach us to apply OZO technological expertise specifically alongside the device’s video capture capabilities. The benefit is the highest quality audio capture for all filming use cases. With ASUS, however, we took it a step further by applying OZO Audio as the standard across ALL recorded audio in the device. That means voice memos as well as voice messaging also benefit from OZO Audio’s superior audio capture capabilities. The end result is crystal clear, voice-only recordings, benefiting from features like

Nokia’s top mid-range to flagship smartphones have been featuring OZO Audio recording as one of the major features. But with new deals, it seems Nokia is out to claim a good chunk of smartphone audio technology market share.