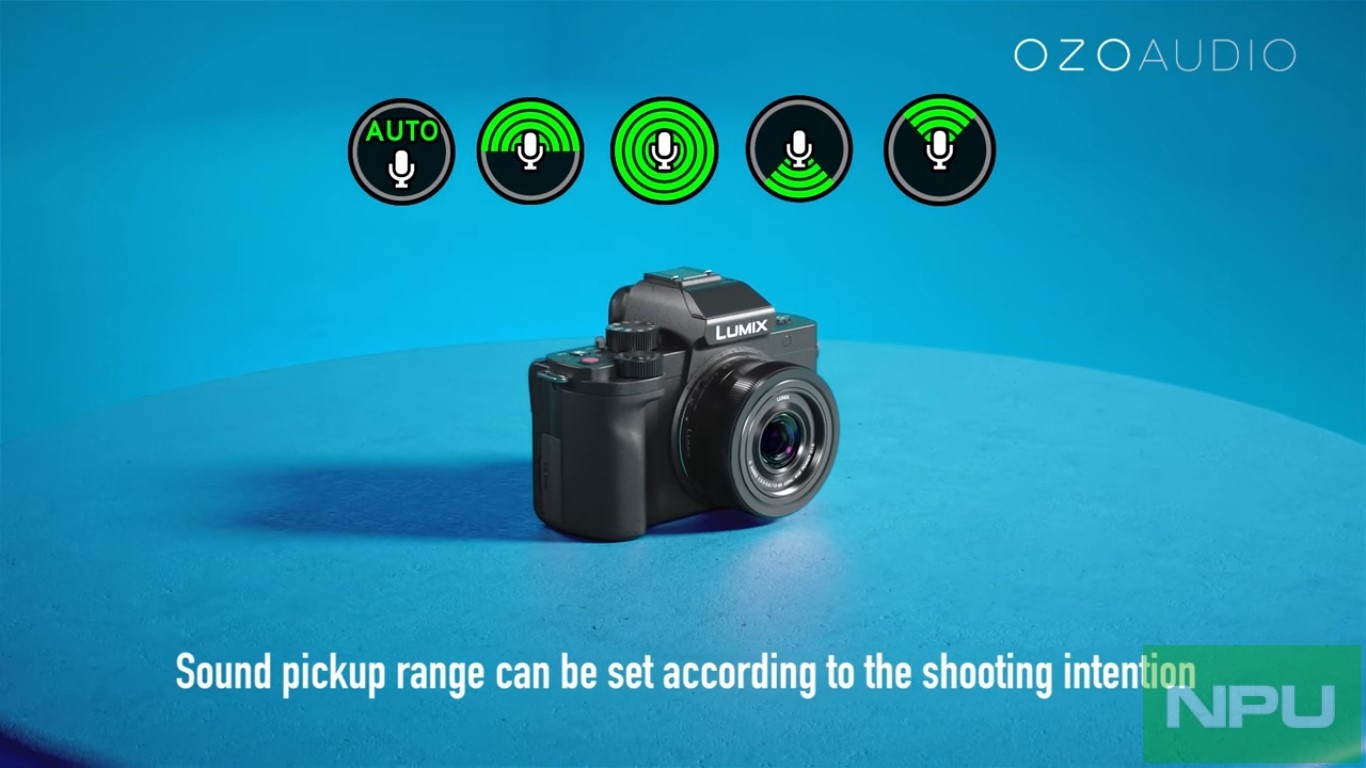 Panasonic has launched a new mirrorless camera Lumix G100 targetting Vloggers. The good news is that the audio capture of Lumix G100 camera is powered by Nokia OZO Audio technology.

The Lumix G100 camera is the first device featuring OZO Audio that can dynamically adjust the audio focus direction and the audio zoom via its tracking mode feature. Read more about the new cutting-edge audio tech in Lumix G100.

What is truly special with the LUMIX G100 is that it is the first device in the market to dynamically adjust the Audio Focus direction and the amount of Audio Zoom based on the camera’s face-tracking via its Tracking mode feature. We helped the Panasonic team implement this sophisticated feature along with static Audio Focus modes to the front and back directions, as well as the ability for the user to switch capturing pure spatial audio via a Surround mode. These modes together provide powerful audio controls to suit the situation.

Check the official promo video for Lumix G100 below.