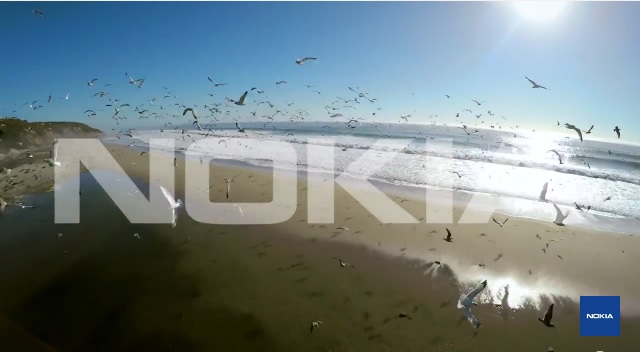 Nokia has just secured much-needed clearance from China’s Ministry of Commerce for its Alcatel-Lucent acquisition. Nokia is acquiring Alcatel-Lucent to create what it terms as an “Innovation Leader”. Nokia will pay EUR 15.6 billion through a public exchange offer in France and in the United States. Closing of the transaction is expected in the first half of 2016. Nokia announced the proposed leadership and organization structure for combined Nokia and Alcatel-Lucent some days ago.

Espoo, Finland – Nokia today announced that it has received antitrust clearance from the Chinese Ministry of Commerce (MOFCOM) for its proposed acquisition of Alcatel-Lucent. The clearance in China completes the material antitrust review process required for the transaction.

Nokia and Alcatel-Lucent will continue to cooperate with the French government to obtain formal approval from the Ministry of Economy (MINEFI), after which Nokia will proceed with the filing of the previously announced public exchange offer for Alcatel-Lucent securities. Once the offer period opens, the proposed transaction will remain subject to approval by Nokia shareholders and the successful closing of the exchange offer, and is expected to close in the first half of 2016.

As part of its acquisition of Alcatel-Lucent, Nokia intends to create a joint venture in China with China Huaxin Post & Telecommunication Economy Development Center (“China Huaxin”) to combine Nokia’s telecommunications infrastructure businesses in China with Alcatel-Lucent Shanghai Bell (“ASB”). As announced on August 28, 2015, Nokia has signed a Memorandum of Understanding with China Huaxin, under which Nokia would hold 50% plus one share in the new joint venture, which would operate under the English name Nokia Shanghai Bell.

Rajeev Suri, President and CEO of Nokia Corporation, said: “We are pleased to have received clearance from MOFCOM for our proposed acquisition of Alcatel-Lucent. Completion of the material antitrust reviews is another significant milestone in the transaction, as we ready ourselves for operating as a combined company. Through Nokia Shanghai Bell, we look forward to maintaining our deep commitment to China and playing a key role in the country’s shift towards an innovation-driven economy.”