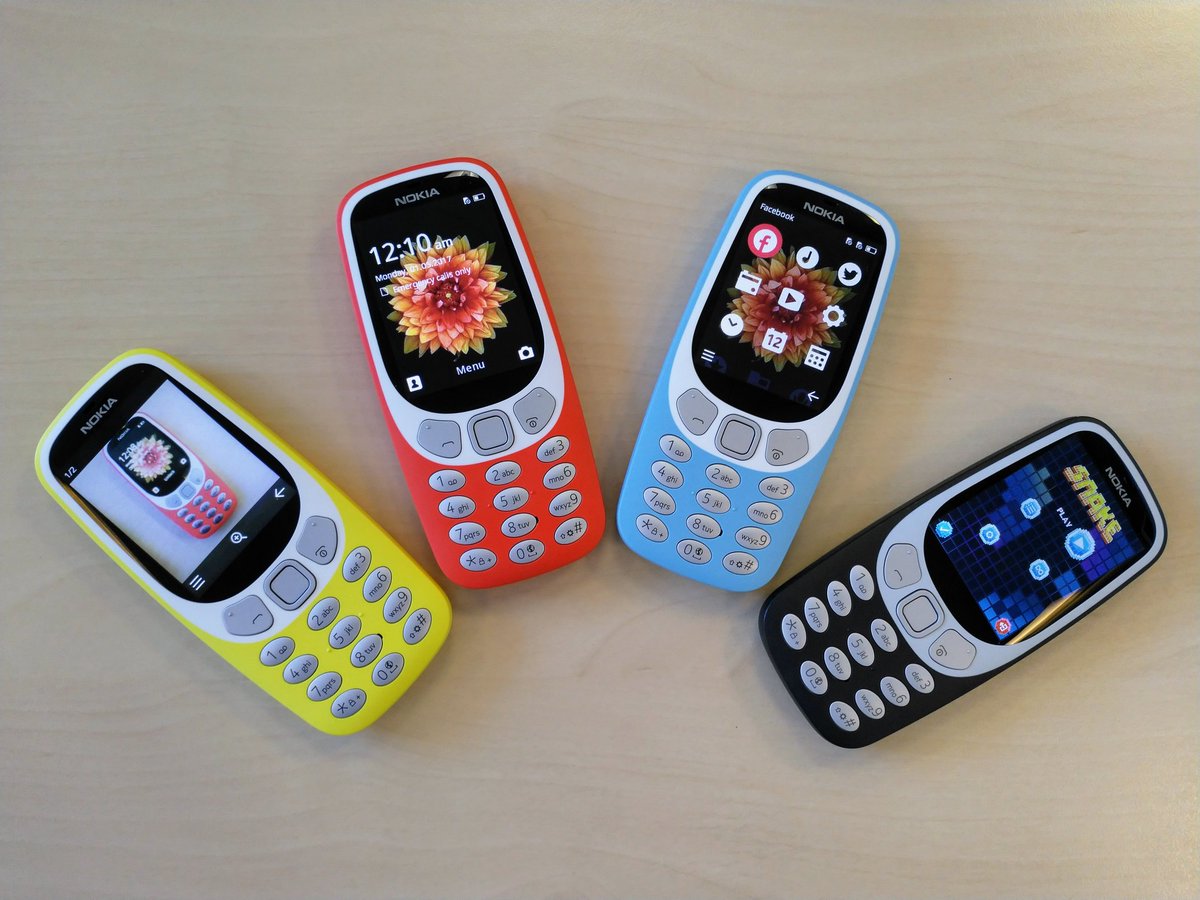 The year 2017 was a very significant year since it marked Nokia brand’s comeback to phones and particularly smartphones. If Google trends data for the year 2017 is any indication new Nokia Phones and smartphones really enjoyed lots of popularity.

Google has published the list of the 10 most searched consumer devices in 2017 and two of Nokia phones feature in it. The new Nokia 3310 rode the tide of nostalgia to climb to 6th rank while Nokia 6 the first Nokia Android smartphone launched by HMD was at the 10th position in terms of searches.

This is significant given the kind of competition any phone brand has to face these days. From established players like Apple and Samsung to likes of OnePlus, OPPO and Xiaomi to the sea of Android device manufacturer crowding the market it is tough to manage mindshare indeed. But having two phones in top 10 searched consumer devices in 2017 is a testimony to the strength of Nokia brand.

HMD tasked with bringing Nokia Phones to market tasted success with the launch of as many as 12 phones including six Nokia Android smartphones from Nokia 2 to Nokia 8. Market share reports released recently confirm the initial success that HMD is enjoying. Nokia 3310 has been a major success story for HMD and HMD has to release a 3G version of the 2G phone for markets where the 2G network has been dismantled. Very soon HMD may launch a 4G version of Nokia 3310 too.

We last reported about Nokia brand making a comeback to top rankings in terms of handset sales performance in many markets like Germany, Middle East, Russia, the UK, Indonesia, and India. Globally it is back to the 8th rank. Industry watchers like Strategy Analytics are also showing confidence in HMD’s strategy by betting Nokia Phones to one of the drivers of smartphone shipment growth in 2018.