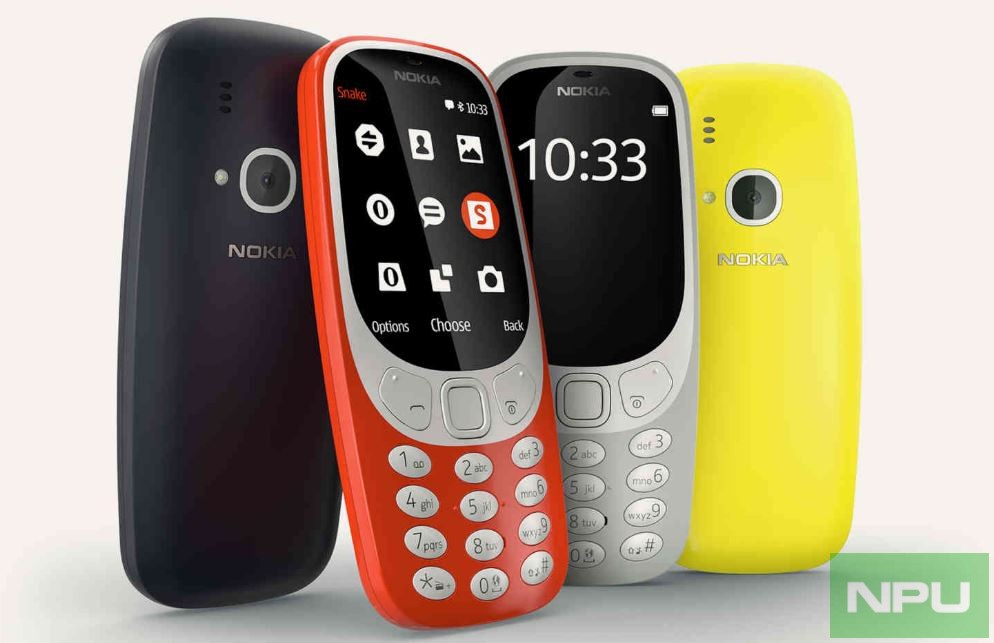 The retailer has now updated its listing and claims to open pre-orders on May 8 at 9:00 pm. This date now coincides with the HMD Event date for which it has already sent invites. So, as mentioned earlier we may hear more about Nokia 3310 release dates from HMD team on May 8. Hopefully HMD may reveal more about Nokia 3, 5 and 6 too at this event. Retailer has however not changed the pricing of Nokia 3310 in the listing.

HMD India PR Team however offered this official statement to us in regards to the above listing,

We haven’t listed 3310 for sale on any website. It is too premature to comment. We are still working through some of our plans

You can bookmark this page for more details on Nokia 3310 release, pre-order news from India. We will keep this update as we have more info from India market..

That Nokia 3310 (2017) may be the first new Nokia Phone to be released into markets [out of the four announced Nokia 3, 5, 6 and 3310 at MWC 2017] has been tipped by our sources. In case of India, we already had official confirmation that Nokia 3310 might get listed sooner than others. We got similar info from Malaysia too.