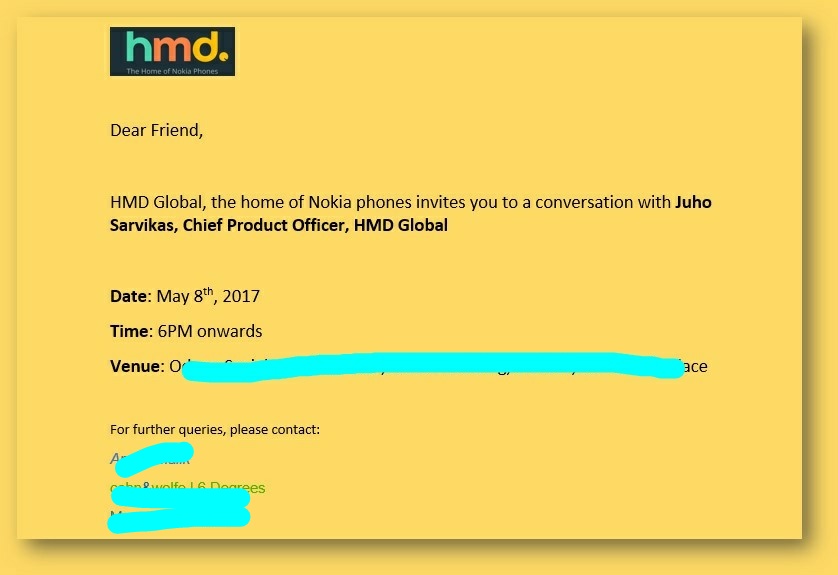 We have already seen the Nokia 3310 (2017) being listed in India with pricing and pre-order starting 5th May. It was listed in India for ₹3899. However HMD denied about this listing saying it to be premature content.