Skip to content
You are here
Home > Editor's Picks > Microsoft’s decision to not update older Lumia devices. Justified or Baised?? 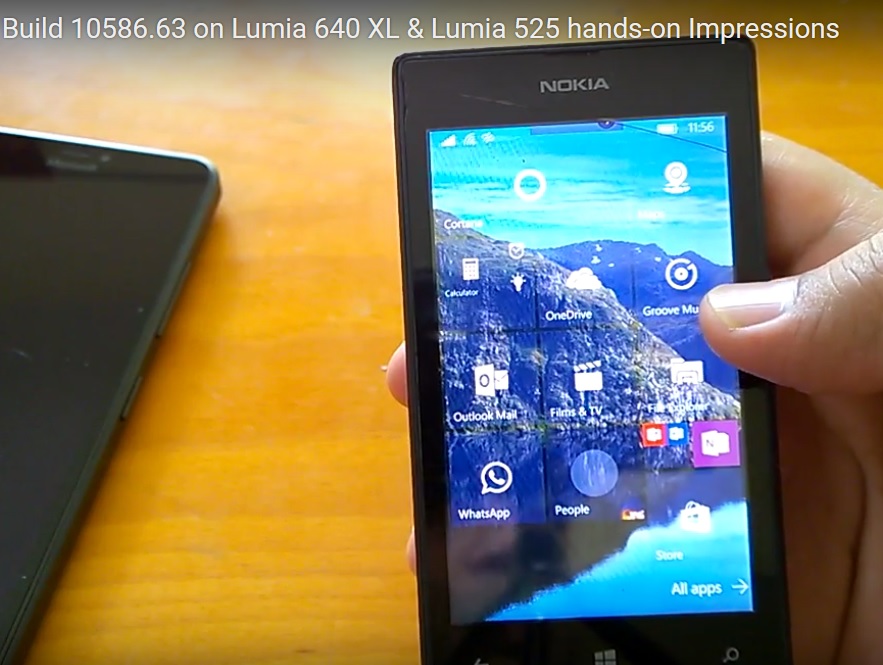 Now the point of discussion how they can take a weaker device like Lumia 435, 636 & 636 etc & ignore more powerful devices like Lumia 920,925 & 1320 etc. Even 1020 was having better specs than Lumia 435 ,636,638 & 535 etc. it was having 2GB of RAM instead of 1GB in these devices. How justified is Microsoft’s decision to move on & leave some most popular devices out. Among all the devices, the Lumia 435 is having weakest processor which is just a dual core Qualcomm Snapdragon 20 which is also quite dated one.

Now it seems like providing honest feedback can be penalized. Microsoft has made it’s decision to exclude devices on so-called feedback from Insiders. Insiders may have provided better feedback so that Microsoft can take correct action, but now it seems it backfired. Microsoft may get less valuable feedback going forward because Insiders may not be so much open now. Insiders might also be disappointed with this decision of Microsoft & those who are not supported might not even provide feedback in future.

We have always demoed Threshold builds on a Lumia 525 and last builds ran just fine on it. So it seems surprising that even 1 GB RAM devices were excluded in spite of running the OS satisfactorily. But after all at the end of the day it’s totally upto Microsoft to choose the number of devices. you can check the above video to know more about how the build 10586.164(RTM) runs on Lumia 525 & Lumia 640XL.

We have already published an article of  How to fix Windows 10 Mobile OTA update errors & issues occurring in update.  A Hack tutorial was also published on NPU that lets you get Redstone builds on any Lumia phone by changing the registry values & some other minor changes. Here you can get all the info related to Windows 10 Mobile build 10586.164 for those who are not in the update list. To read more about what’s new in Windows 10 Mobile, visit this link. It has all the features depreciation & change-log mentioned there. To know about how to prepare for the Windows 10 Mobile update, click here. TO get this update in you device, you need to download the ‘Upgrade Advisor’ app from the Windows store. Once you have downloaded the app, just open it & follow on-screen instructions.Also don’t forget to tick on ‘Enable Windows 10 upgrade’ which lets you device prepare for the update. After this, you just need to go to Settings & check for update.

We have already published a detailed Official changelog & hands on demo article which you can get here. But in a brief we will mention some major changes.