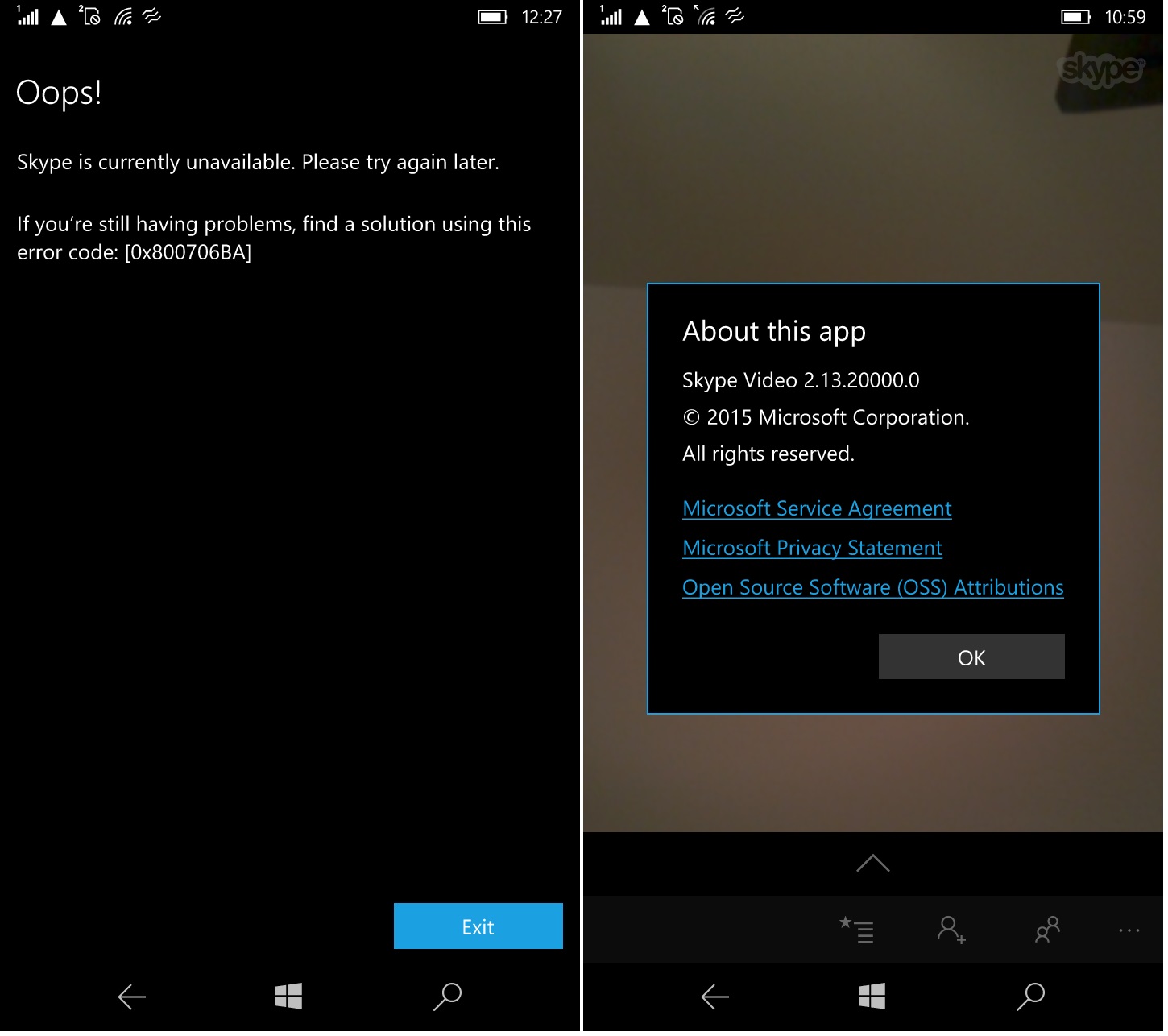 There is a burning need for Microsoft to fix this app asap,  as it is one of the most important and useful apps on Windows 10 Mobile. It is messaging + Skype + video / audio calling, so in essence ruins experience of three major apps.