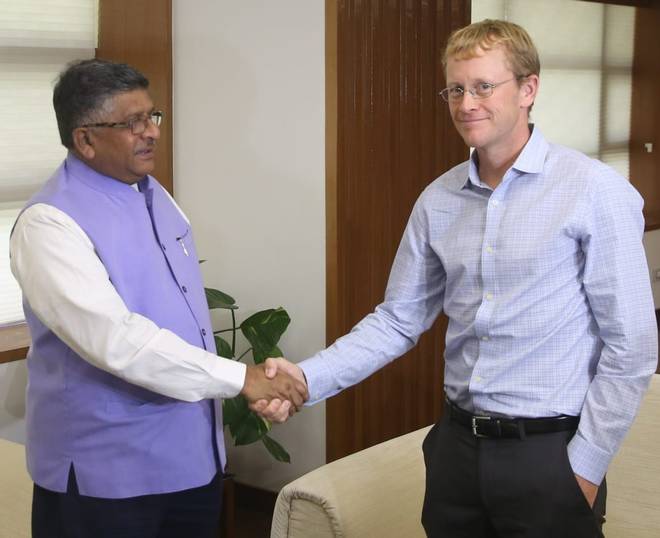 Not only just India, the world is currently struggling with a spate of fake news which eventually leads to social disasters like mob-lynching. We have earlier reported on how India is taking effective measures with the help of WhatsApp to curb fake news.

India wanted WhatsApp to monitor the origin of the of messages. Now reports suggest that WhatsApp is in no mood to share all those information with the Government; the reason being as per stated by the company breaks end-to-end encryption between the users. The company further said that it might violate users privacy and also chances of misuse are there.

Although it is not that WhatsApp won’t help the Government, the company a few days back made some necessary changes in the app to curb the fake news by restricting the number of forwarded messages only to five. It is just that when it comes to the protection the users’ information the Facebook-owned company likes to put that in their topmost priority especially after the Cambridge Analytica Scandal.