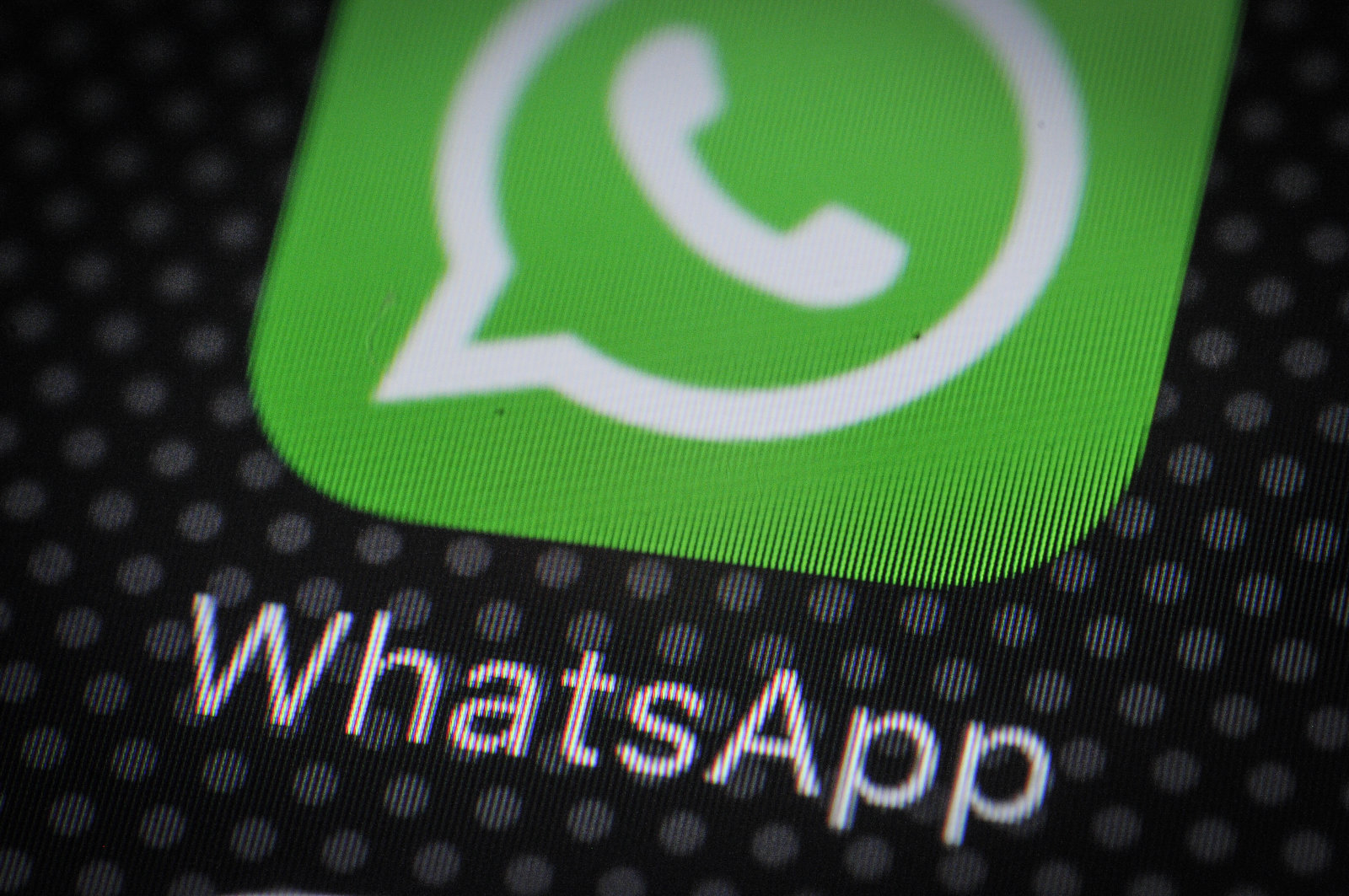 There are plenty of reports surface almost every day here in India about mob-lynching. The disastrous event does not entirely thrive on social media like WhatsApp, other catalysts occasionally play a critical role. In the wake of these chaotic events, both the Indian Government and WhatsApp have taken some steps to lessen the activities which took 31 lives so far. Various fake news that is forwarded by the users in India is playing the villain.

WhatsApp will restrict the end user from forwarding images, messages, and videos only to five people at a time. The Facebook-owned company also took notice that people in India forward things way more than the rest of the world.

Today, we’re launching a test to limit forwarding that will apply to everyone using WhatsApp. In India – where people forward more messages, photos, and videos than any other country in the world – we’ll also test a lower limit of 5 chats at once and we’ll remove the quick forward button next to media messages.

On the other hand, the Indian Government is not at all happy and seeks more effective solutions. Ministry of electronics and IT of India wrote a letter to WhatsApp asking to stop irresponsible and explosive messages filled with rumors and provocation. While it is not that easy thing to do WhatsApp responded with gratitude and said it would identify forwarded messages and work with fact checkers and academia to prevent these recurring disasters.