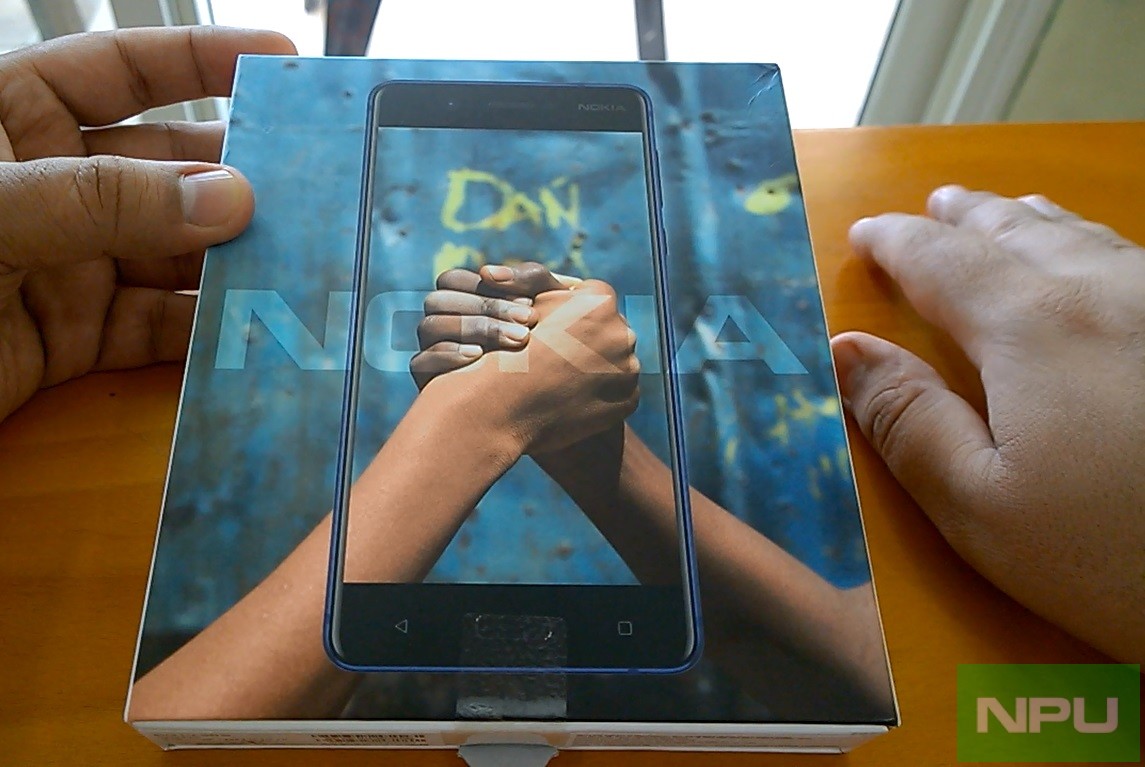 this is shipping data, not sales out

But more information about Nokia Android smartphone sales performance has been revealed to the Finnish site Digitoday by IDC. HMD has started strong and has already acquired 0.4% worldwide smartphone market share as per the data shared by IDC.

Thanks Haiku for the tip. Cheers!!