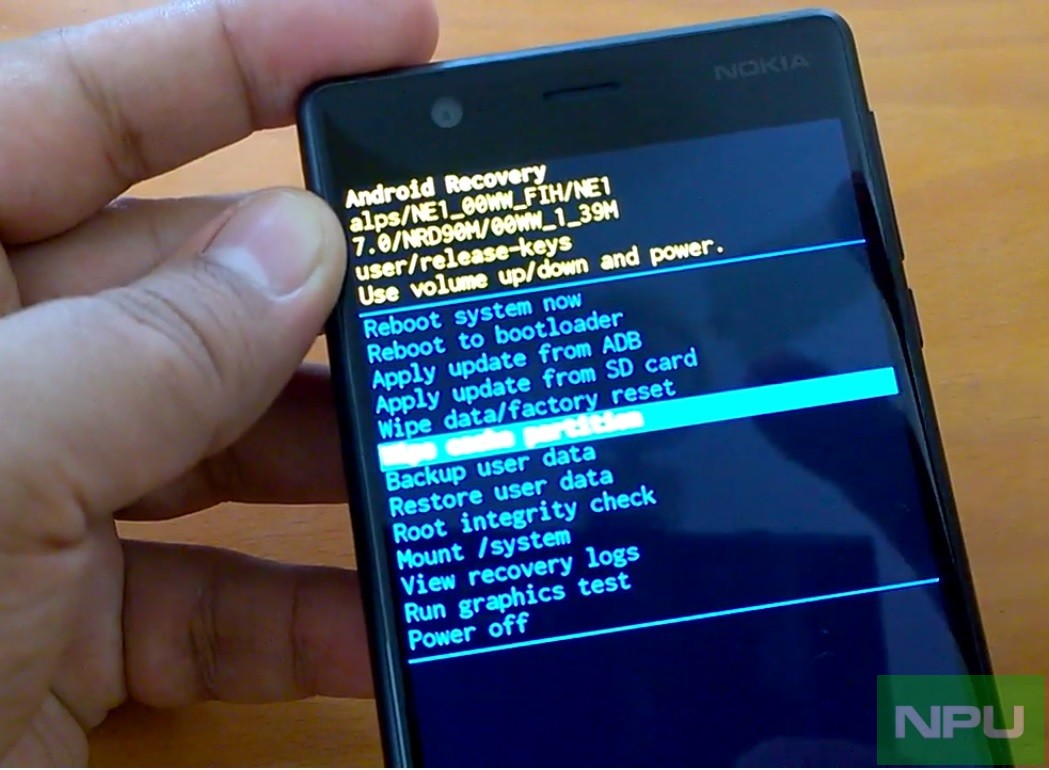 HMD has a change of heart it seems after lots of request from enthusiasts, who would love to get their Nokia Android Phone Bootloader unlocked. After first tweeting that they don’t want to unlock the bootloader of Nokia Android smartphones because of security concerns, HMD has now agreed to do it. Just that they want to do it one smartphone at a time.

We would unlock one model at the time. What device would you unlock first?

We reached to Mikko Jaakkola, CTO of HMD with our query about unlocking of Bootloader. As the response indicates HMD is all set to do so but will do one model at a time. This will perhaps ensure good control and will also help in HMD planning unlock for other models.

HMD has launched four Nokia Android phones Nokia 3, 5, 6 and 8 until now. Nokia 6 was the first to one to get launched some six months before all other models and is the only model available in USA and China as of now. So, may be it is the most suitable candidate to get its bootloader unlocked followed by others.

Recently XDA dev community succeeded in patching the Online Service Tool, officially used by Nokia Service team to flash the firmware. That’s the only success so far in doing something useful when it comes to modding Nokia Android Phones.

Nayan
Nayan has more than 10 years of experience of covering Technology and innovations. He is a big Nokia fan and Tech disruptions aficionado. He loves to review new cool gadgets and writing about Android, iOS, Gadgets and general Technology stuff. He has been associated with other well-known Tech sites WinCentral and GadgetOx since long. He currently sports a Lumia 950 XL and Nexus 5X. Other interests include listening to Nu-Metal Hits and Kick-Boxing. Write to him at Email: [email protected]r.com
http://www.nokiapoweruser.com