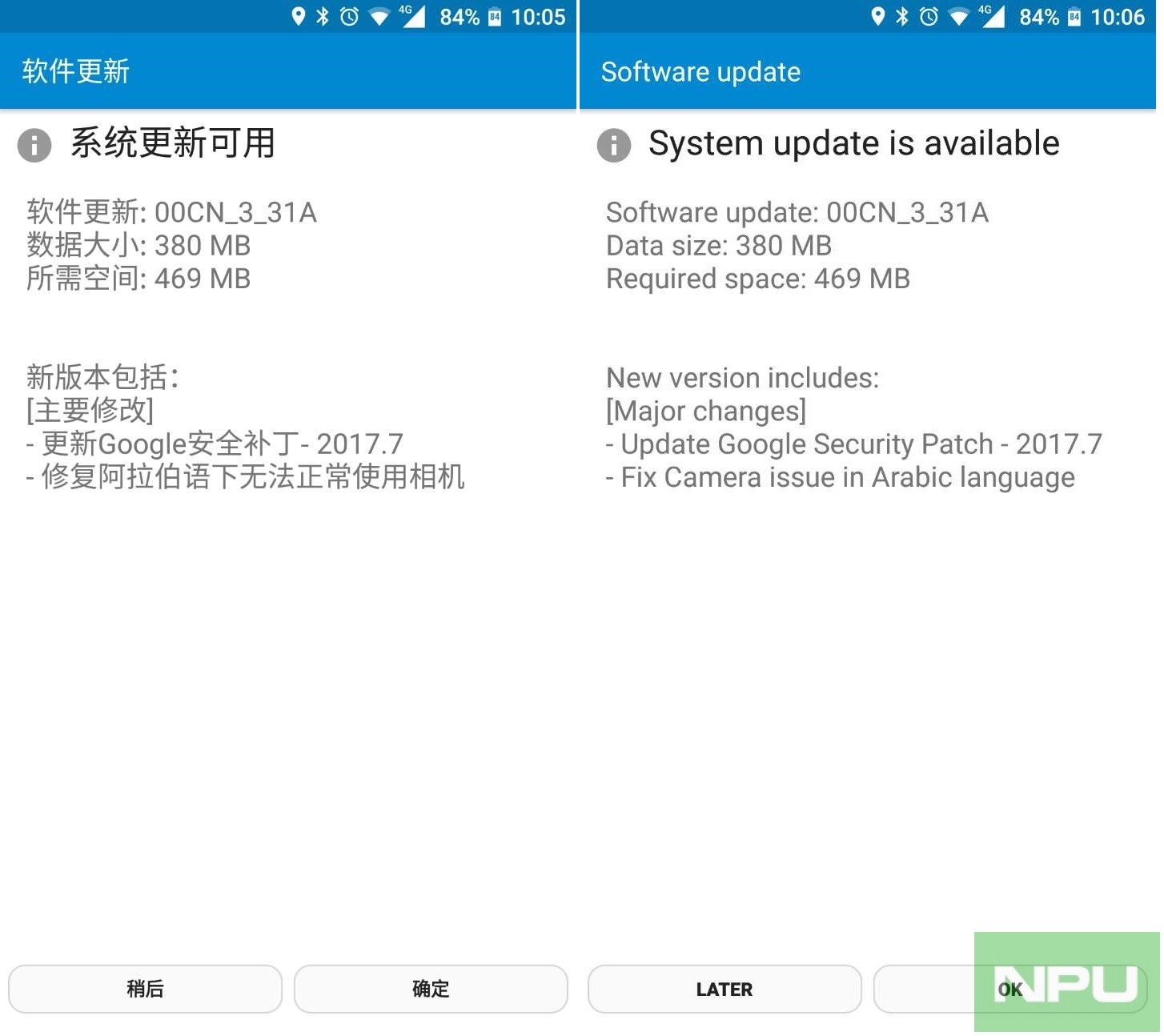 Many buyers outside China bought Nokia 6 (TA-1000) China variant because it was the only available Nokia 6 variant for months. But this came with custom firmware making it impossible to get future updates. Later when HMD enabled Google services with July update for Nokia 6 (TA-1000) many wanted to get that update OTA. It was not possible with the custom firmware. But if you flash the original firmware to TA-1000 using OST you would be able to get future Nokia 6 updates and make your life easier.

Check the tutorial and video below to learn how to flash the original firmware to Nokia 6 (TA-1000) using OST.

Tutorial (As posted on XDA):

1. Download original software for TA-1000 (build 00CN_3_31A_SP) in nb0 format
https://yadi.sk/d/fN5Oinvt3MwufR
2. Download OST LA v6.0.4
https://yadi.sk/d/hkDVImee3NAZ7a
3. Download patch
https://yadi.sk/d/Tm2MvTJs3NAZy2
4. Unpack OST LA with 7zip and install on your PC
5. Unpack patch (password 123)
6. Replace an exe file OnlineUpdateTool with an exe file OnlineUpdateTool exracted from the patch and delete OnlineUpdateTool.exe.config in a folder C:\Program Files (x86)\OST LA
7. Unpack software with 7zip.
8. Start patched OST LA from the above mentioned folder by double left-click on exe file.
9. If everything is alright the program will run without requesting login and password to hook up with a server.
10. Select the original software.
11. Enter your Nokia 6 into Download mode connected with USB cable to your PC.
12. After your device enter into Download mode, the button Edit Phone Information will be available. Push that button and wait for a error (something like failed to reboot to FTM mode) being appeared. Don’t be so tragical about it

Thanks to many of you who tipped us about this.