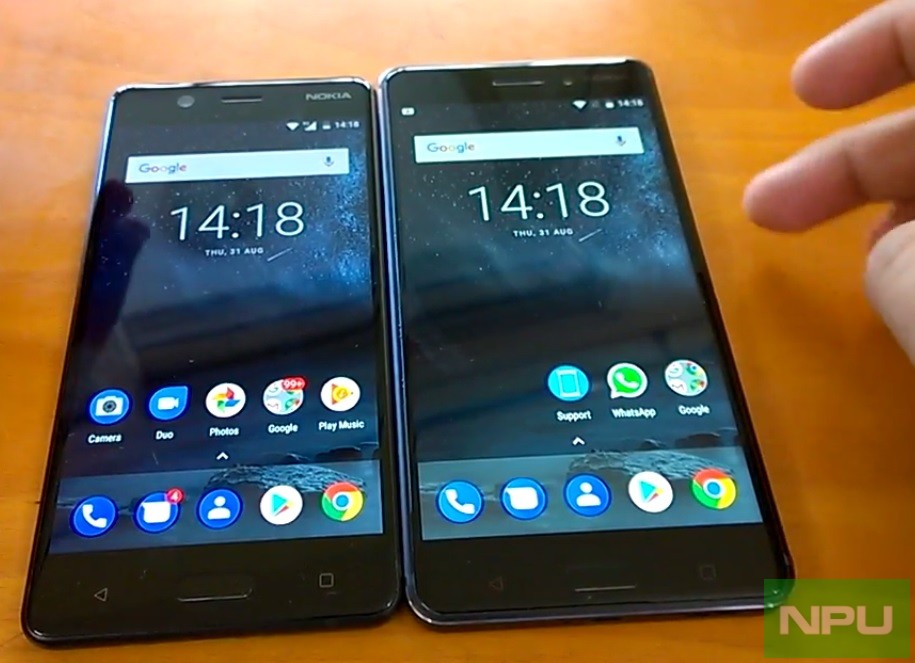 HMD has launched four Nokia Android phones Nokia 3, 5, 6 and 8 until now. While the phones have received generally positive reviews and enthusiastic response from buyers, power users and enthusiasts have not been exactly happy. The fact that the HMD has decided to ship all devices with the locked bootloader has not gone down well with the power users community.

So, what exactly is HMD’s stand on this?? We had reached to HMD and we knew that HMD will not unlock bootloader because of security concerns or for keeping Nokia phones secure while in use. But Juho Sarvikas, the Chief Product Officer, HMD Global has tried to assuage the situation by revealing that HMD is planning to share kernel modifications back to the open-source community. This is obviously work in progress.

Sorry, we wont unlock it due to security however we will share our kernel modifications back to the open source community, wip

Recently XDA dev community succeeded in patching the Online Service Tool, officially used by Nokia Service team to flash the firmware. That’s the only success so far in doing something useful when it comes to modding Nokia Android Phones.