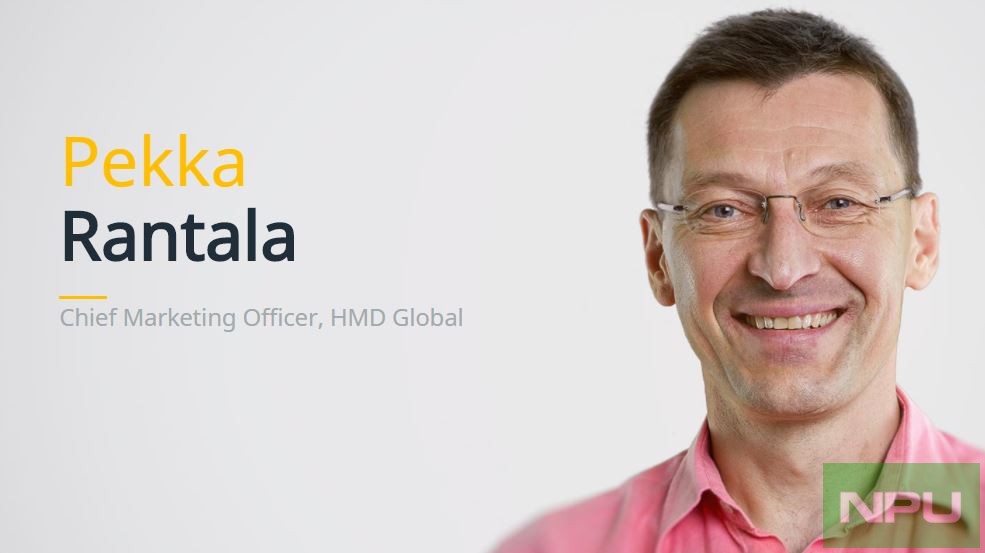 There have been certain rumors that HMD Global may be preparing to launch a new Android-based tablet in the market but none of the info has been able to hit the right spot and we have not come across a single render that could raise our hope.

With the re-entry of Nokia smartphones (Nokia 3, Nokia 5 and Nokia 6) in the market, there have been numerous leaks about the upcoming mobile phones from Nokia, the flagship phone, that’s what they are termed in the usual press scenarios. But until now, we did not hear much from HMD about the same and today, this has changed.

Yes, our focus is now 100% currently on phones and their accessories. We have enough to build here before it’s time to start thinking about something else.

HMD is 100% focussed on smartphone category at the moment and has no plans to introduce Nokia branded tablets, not even the Nokia 4. This hints at the probable new Nokia smartphones in the future (like Nokia 9), if the tablet category is to be forgotten for at least a year.

Our naming system is logical, and it goes without saying that Nokia 3, Nokia 5 and Nokia 6 will certainly come next. Stand, cassette or Nokia 2. Larger and smaller numbers.

There are certain things to take note of. Firstly, HMD will be targeting consumers by introducing smartphones with a variable budget. So for people looking to buy Nokia flagship, there would be a device to fulfill their dream, while users who want to relive the moment of having a dream Nokia feature phone, there could be just one.

All in all, HMD is certainly against a tough competition especially in a country like India, where most people prefer CPU power/cores and RAM more than the after sales service or the consumer support.

That’s not wrong, but given the past track record of Nokia after sales support, they are definitely the best in the business and it will get better, deeper as days go by.

Sales support could be a small term of a bigger equation, however, it would be interesting to see how HMD will lay its plans to get an upper hand over its competitors like Xiaomi, Samsung, Vivo, Oppo etc. who have created such a strong foothold in recent 2-3 years.

Do let us know your thoughts in the comments section below. We would like to hear them loud and clear. And Stay tuned to Nokiapoweruser, your ONLY best source for Nokia/HMD news, reviews and tips!