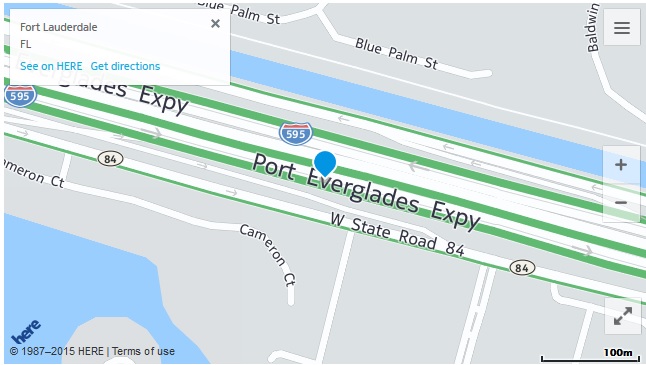 HERE Maps has brought a much-asked about feature to all its apps and Maps supported by its data. The HERE apps and Maps offerings now offer reversible lane traffic in 12 cities in US and Europe.

The update is available immediately across all HERE offerings. People using HERE for Android, HERE for iOS, Amazon Fire Phone, Bing Maps or driving a car powered by HERE Traffic will automatically see this new features without doing anything.

Developers building their own map app can use the HERE API to include this feature too. Drivers in 12 cities can make more intelligent routing choices and ultimately reach their destinations more quickly. They will also be able to see the direction that is currently open on the map display and manually plan their route.

While Here Maps for Windows Phone is not mentioned in above paragraph, HERE has confirmed it in comments.

The feature will be available for all reversible express lanes in the U.S. and Europe, including: