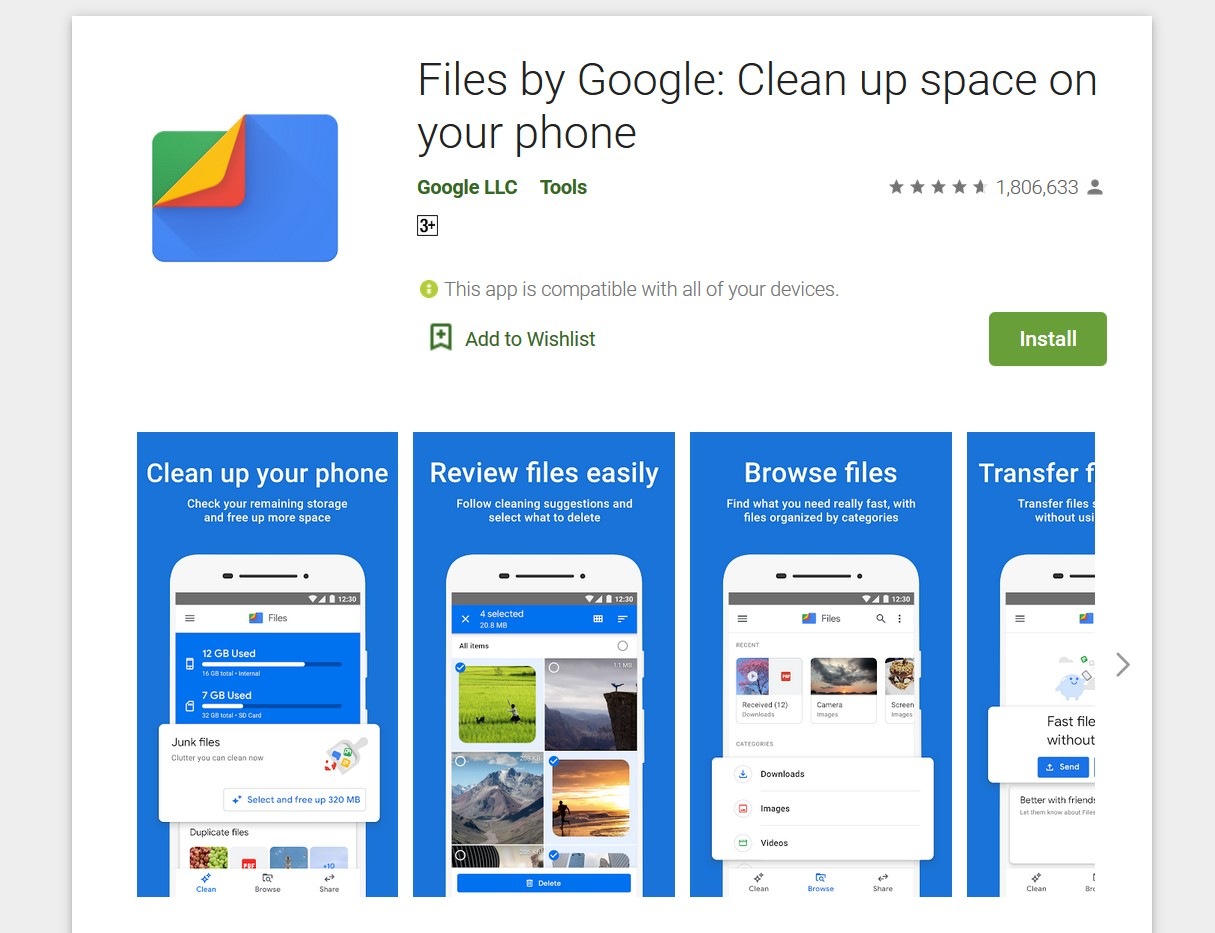 Google has pushed a new update to one of its popular apps on Android. The Google Files app for Android got updated with plenty of new features.

The latest update for Files for Android takes the app version to 1.0.264667554 in the Google Play Store. The new update has added dark theme to the app. Another noteworthy feature is Media Player Improvements — media player now includes controls like rewind, skip and more. Aside from that, the update also offers plenty of bug fixes.

You can download the Files app from the below link, or you can simply head over to Google Play Store.