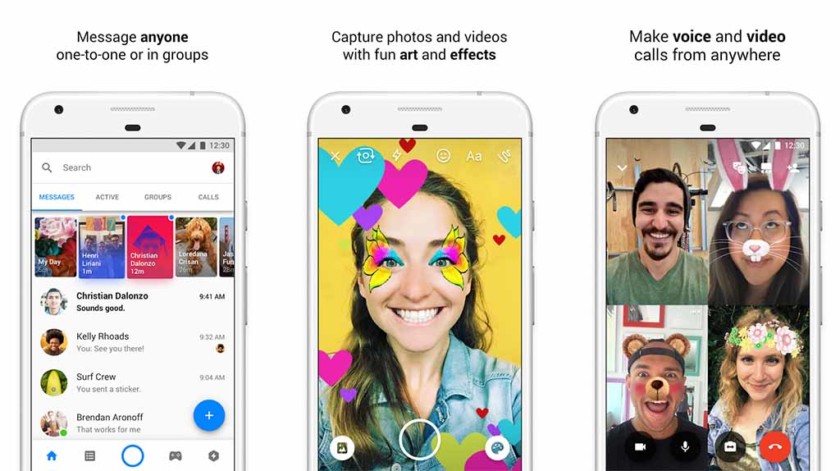 Facebook is currently working on a feature called Talent Show. Originally discovered by Jane Manchun Wong, the feature will enable users to showcase their singing talent without reaching out to peeps. Wong also found names like ‘Audition’ and ‘Stage’.

There is also catch here – Facebook potentially might get into trouble with copyrights from music corporation like Universal Music Group, Sony and just to name a few. But the social media giant is well aware of the fact and did the groundwork by striking a deal with Universal Music Group and Sony/ATV Music Publishing back in March 2018. This simply means that users won’t have to worry about copyrights while recording a video. You can sing whatever music you like for the audition.

With Facebook being in the limelight for all the privacy breaches, it is important for the company to gain the trust of people with a wider panoply of the features that actually help people in a meaningful way, not just sharing a post with friends and finding partners.

Speaking of helping people, the feature could be a potential threat to YouTube in a big way. And Facebook this time also has an edge over YouTube, the reason being the fearless attitude of users towards copyright issues. But the challenge is to convince other biggies(music corporations) across the world so that users from all around the world can take advantage of the feature without much worry about the copyright breaches. There are a countless number of videos getting pulled from YouTube just for the copyright issues.