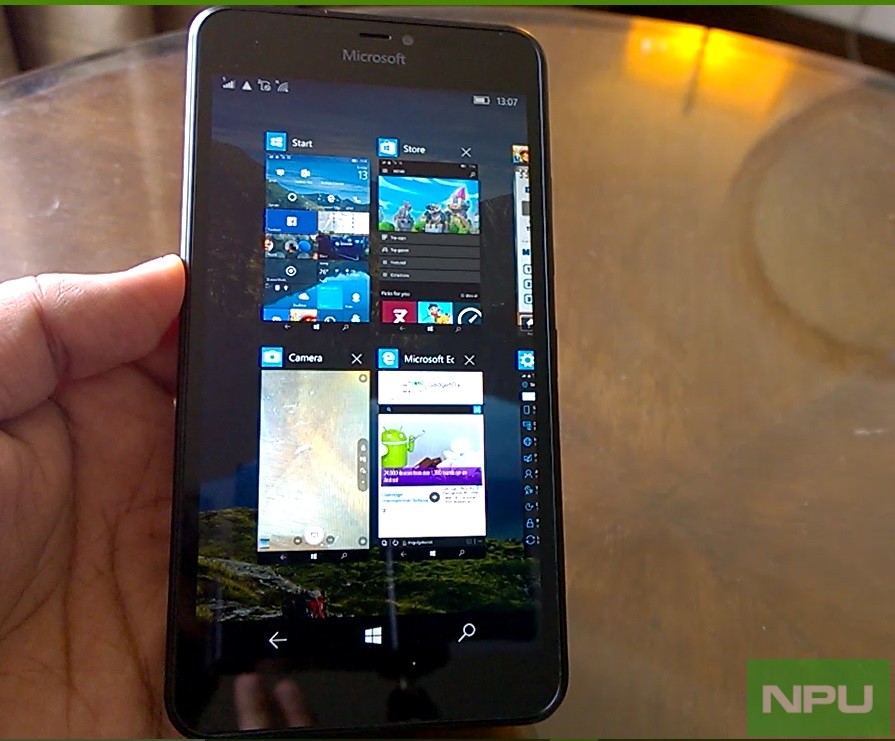 Now we share our Impressions of the build including performance, multitasking, gaming, navigation demo, bugs & Installation experience. We have also demoed the unmentioned fixes.

The Installation experience for Build 14965 has been much better as compared to previous 2 builds. It took around 40 to 45 minutes for the build to get downloaded, installed, data migrated and the devices getting up and running. This time around the download and installation issues are mostly gone.

Windows 10 Mobile Build 14965 seems to be much better than last builds in terms of overall experience.

We are running Build 14965 as a daily driver and it offers better experience than last few builds. We recommend going for it. If you have stomach for bugs / issues but stronger love for new features upgrade to it or else move to Slow / Release Preview Ring. Future builds may bring even more bugs.