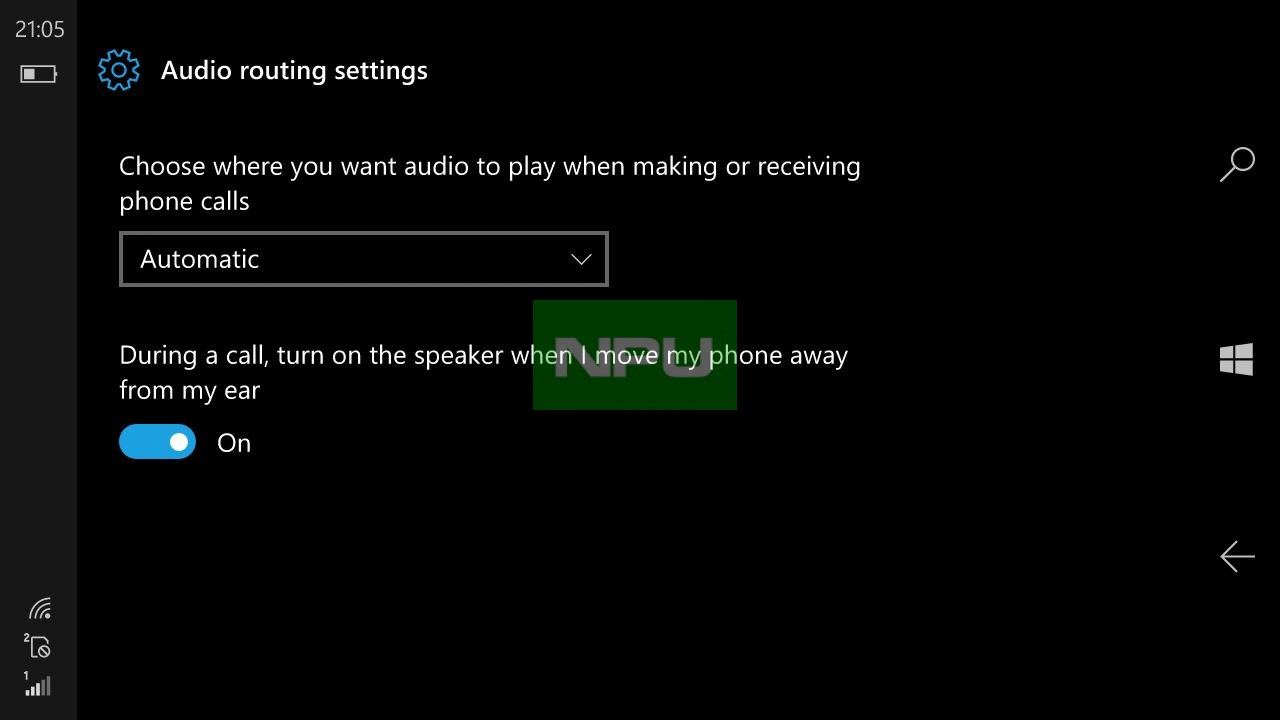 So, while Windows 10 Mobile Build 14342.1003 was pushed by Microsoft without any changelog and even we were not able to notice any changes anywhere, it seems there may have been few changes. Though we have been tipped about these changes and since we didn’t check them on earlier builds we are not sure whether they arrived with the Build 14342.1003.

So the first tip is about Audio Routing options, which became available with the Build 14306 but works flawlessly now on Build 14342.1003 and we can confirm it, but we are not sure whether it didn’t work before.

Coming to second change, if you check now you will hear new Screenshot capture and Camera sounds. Watch the video below to hear both the sounds on Build 10586.318 and on Build 14342.1003.

You can watch our Windows 10 Mobile Build 14342 hands-on performance, multitasking demo and read our impressions by clicking here.

Thanks Arpit for the tips. Cheers!!