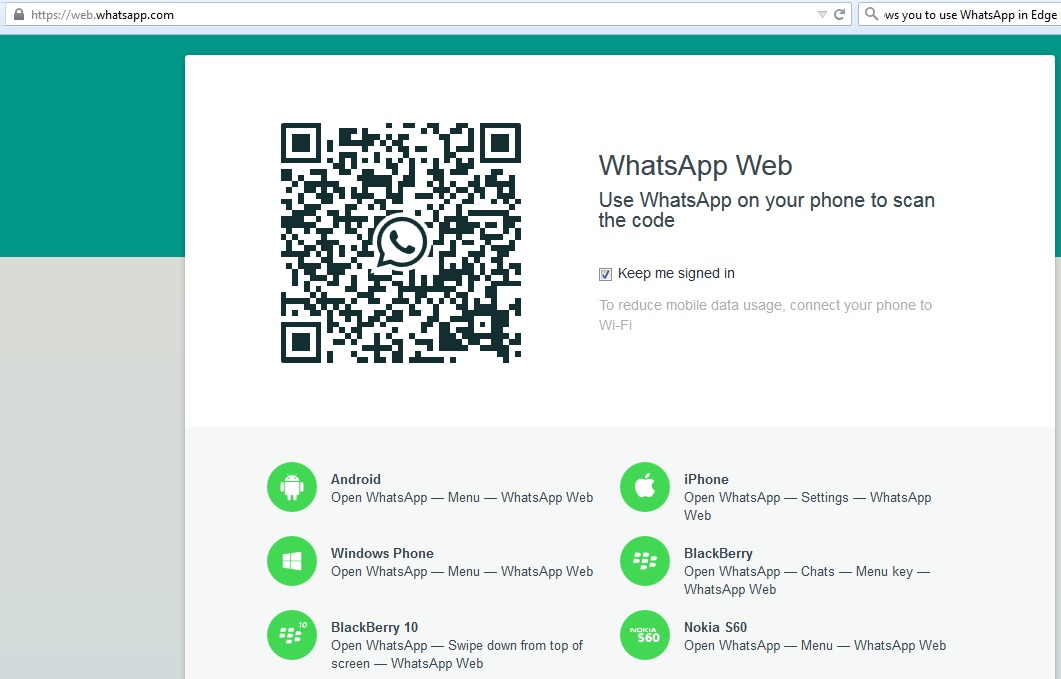 Whatsapp Web and WhatsApp desktop have received a new update. The latest update version is 2.7315 which brings two hidden feature to both WhatsApp Web and Desktop.

In terms of changes, the latest update brings PRIVATE REPLIES feature. There is a new option called “Reply privately”: when selected, you can reply to a group message with a private reply.

The second feature which is also important one is PICTURE IN PICTURE FEATURE, where you can open a video in a separate floating Picture in Picture video windows.

For this there is a new icon will be available when you’re watching the video when you selected this icon then picture in picture will start in the new window.

As you know that these two features are hidden features it means the latest update should become public only at a later date.

You can download the updated version oF Whatsapp from the link given below.