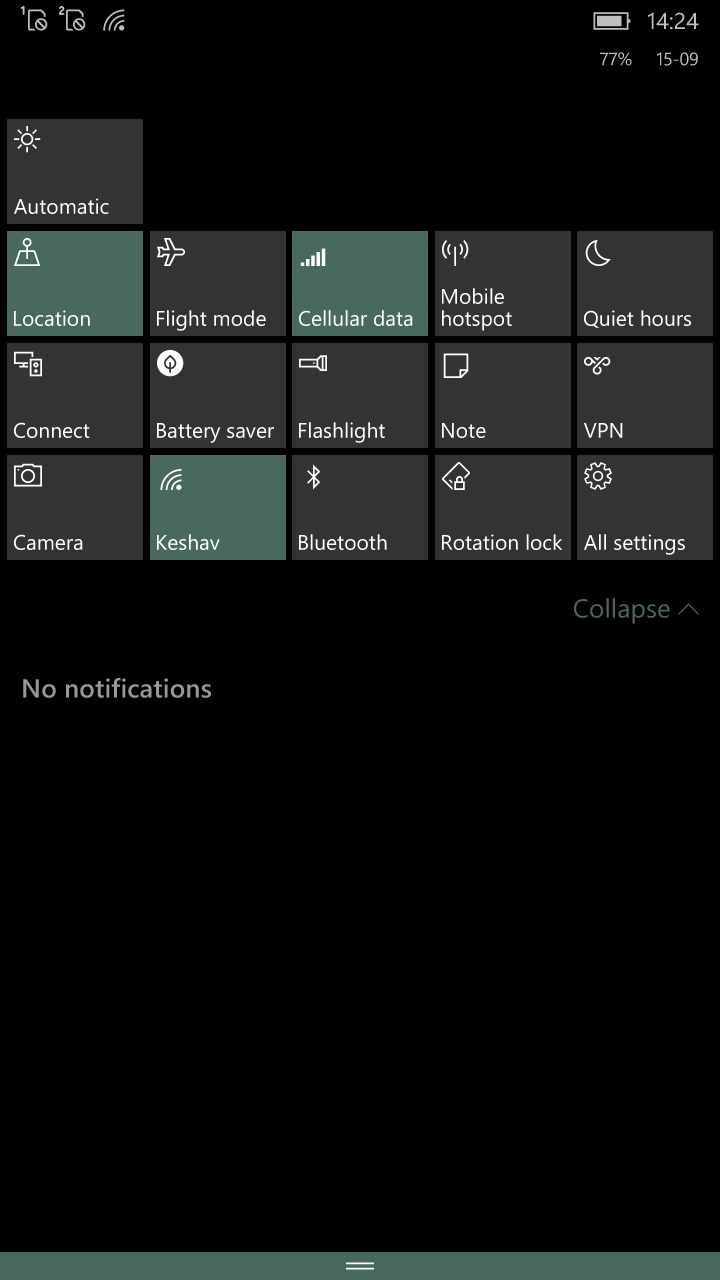 LED Notifications support is there in Windows 10 Mobile, as confirmed by Gabe Aul, but before you get too excited, as per him, Vendors need to build devices with LED and drivers. That brings us to the question, what about devices like Lumia 1020, Lumia 925 with LEDs and even Lumia 730 that has a hidden LED.

@jayanthholla We’ve done the changes for Windows 10 mobile to support. OEM’s need to build devices with LED’s & drivers for you to use this — Gabriel Aul (@GabeAul) September 17, 2015

If you want to know about custom ringtones on Windows 10 Mobile, then it is coming in upcoming builds, no ETA though.

@beerbellyrabat We have some fixes coming for this in upcoming builds.