Skip to content
You are here
Home > Latest Posts > News > Apps News > Twitter is testing a new UI for the action menu! 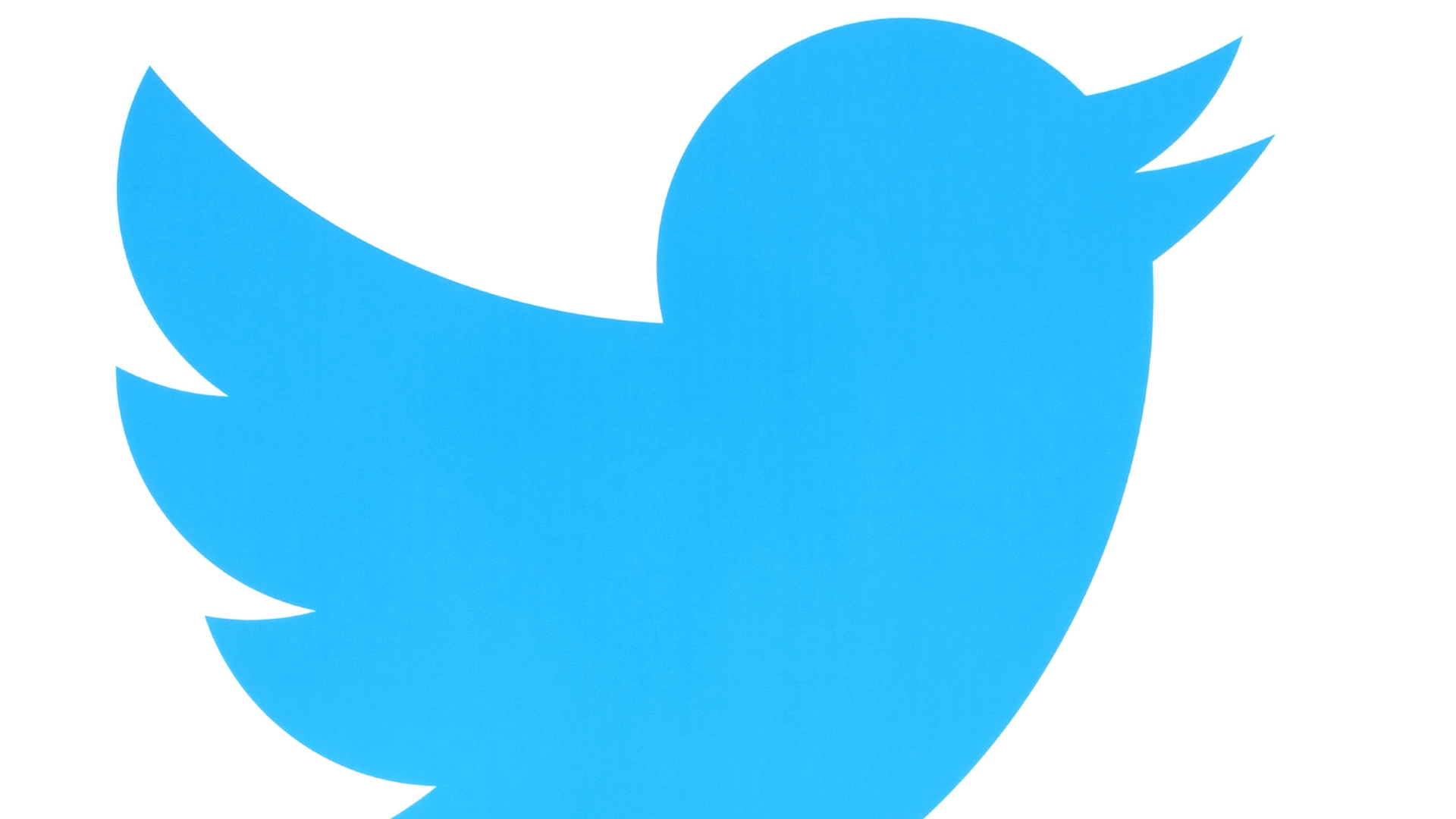 Over the last few months, Twitter has been experimenting with various ideas in order to better the UI and the overall user experience. Some of them were already rolled out to the public and some are in a developing mode. The social media giant is now all set to revamp the Action Menu on the app. If things go well we might see Action Menu in form of a bottom sheet.

The changes are clearly visible if you take a closer look at the above two pictures. The interesting thing to note here is the absence of important controls like ‘report tweet’, ‘unfollow’, etc. As the UI is in a development mode we should not take things for granted, in the coming days, it can so happen that we might just see all those controls back in action in the new UI or it just stays as in the current form. If later happens then twitter should figure out a way to somehow manage those controls somewhere in the app. Whatever the company decides only the time will tell.