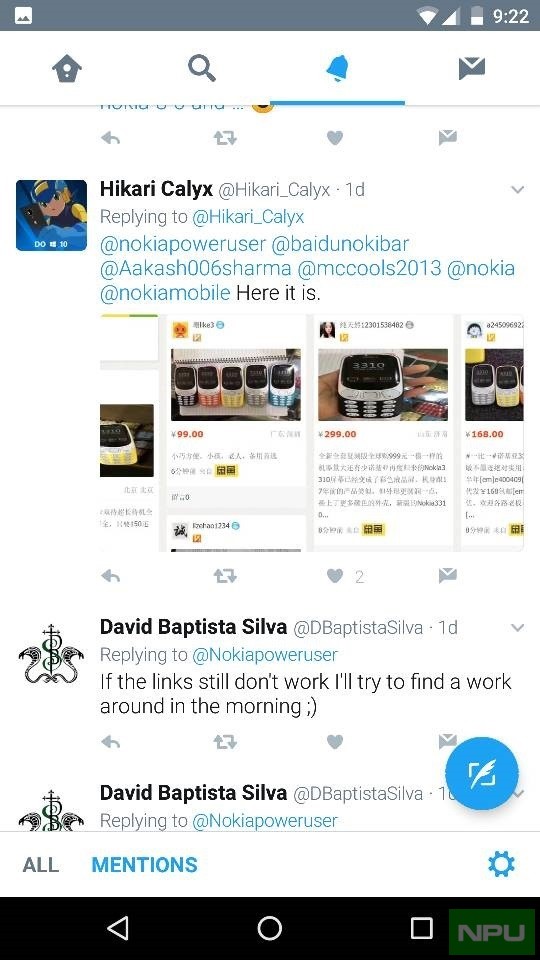 Twitter for Android has received a new update.The latest update is major one which brings many changes in terms of feature and UI.

In terms of changes, the latest update brings more intuitive icons make it easier to engage with Tweets, a new side navigation menu and fewer tabs at the bottom of our app and more. Checkout the full changelog below.

You can download the update app from the given link below.