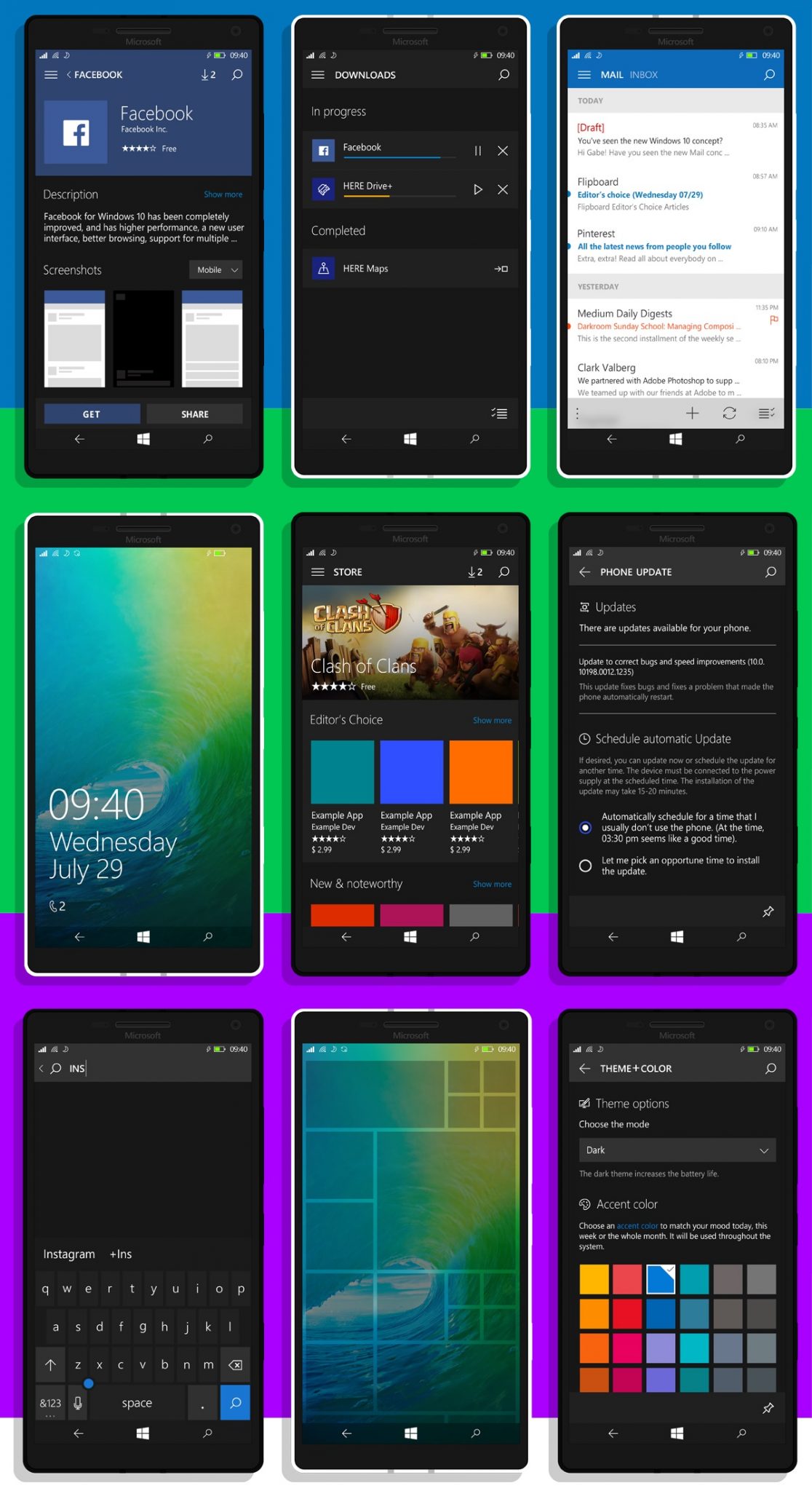 While we have reported about a certain Surface phone that can come with Surface design genes and an Intel chip, our sources tell us that Microsoft is already testing Lumia prototypes running Snapdragon 820 processor for 2016 Lumia Flagships. So, if you think that Surface Phone will be the only flagship (or rather business flagship) device to come in year 2016 then you may be pleasantly surprised. While many other sites have reported a flagship standing for Surface Phone, our sources have tipped about less focus on specs and more on productivity features like Win32 apps support and enhanced continuum.

At least two Lumia Flagship devices are under testing but don’t expect these coming out before Q3 in 2016. Qualcomm has recently released its Snapdragon 820 processors to manufacturers and Microsoft is one of the vendors keenly evaluating it for its future devices. With Lumia 950 and Lumia 950 XL, Microsoft introduced liquid cooling to handle processor heat generation. Expect advanced cooling technology on Snapdragon 820 running 2016 Flagships.

Snapdragon 820 will feature custom, 64-bit CPU core, known as Kryo. The chip is manufactured on an advanced 14nm process. The GPU Adreno 530 will be 40 percent faster than the Snapdragon 810’s Adreno 430 GPU.