Skip to content
You are here
Home > Latest Posts > News > Leaks / Grapevines > Sources: Nokia 6 2018, Nokia 7 Plus & Nokia 1 are headed to US as unlocked devices 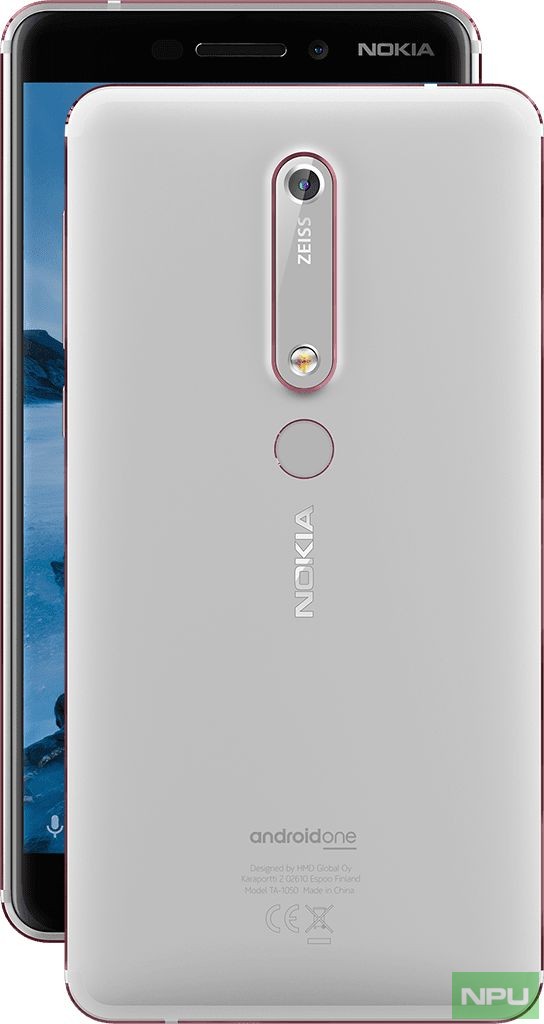 HMD announced a powerful and interesting portfolio of devices at MWC 2018. While this was a global launch, HMD didn’t announce plans for specific markets including the US market. There are obviously questions about which devices will come to the US market keeping in mind HMD’s repeated assertion that the US is not the focus or key market.

What we hear from our sources in retail is not very encouraging but still can give some hope to Nokia fans in the US. Nokia 6 2018 and Nokia 1 are coming to the US market in May-June timeframe followed by Nokia 7 Plus later. Just like in the case of Nokia 6 2017, Nokia 2 and Nokia 3310 3G which made their way to the US market officially, all these devices will be unlocked. Sources were not very clear about Nokia 7 Plus arrival though they tell us to expect its launch.

HMD is razor focused on the growth markets where it has achieved top 5 smartphone vendor rankings in just one year and also those markets like India and China where it sees big growth potential.

First Nokia and the Microsoft focused a lot on the US market with the Lumia devices and even after lots of marketing and partnerships never achieved that kind of traction they got in Europe. But with Nokia Android smartphones they have a better chance to appeal to a big Android user base in the US. But the failure to crack the market with Lumia devices may be looming large on the minds of HMD Execs who were part of the original Nokia and Microsoft Lumia teams.

While the information from the source of this tip has been correct in the past, plans change even at the last moment. HMD can decide to not launch any devices in the US or conversely may even announce some carrier partnerships.