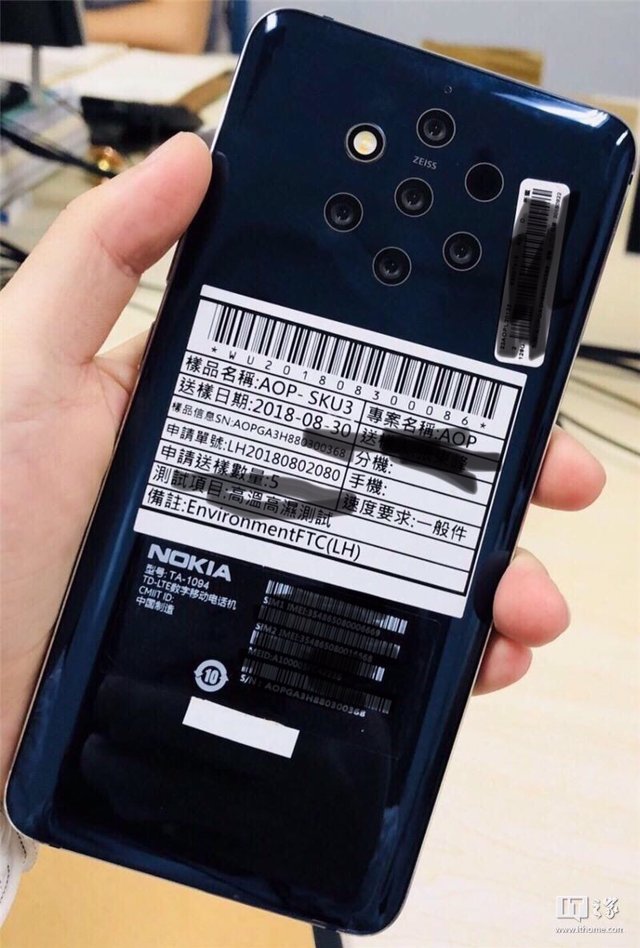 After leaks of Nokia 9 blurry back image followed by hands-on image of back of Nokia 9 proto, a new claimed image revealing both front and back design of Nokia 9 has appeared in China. We are labeling it as rumor as it is not from a well-known source.

Update: It is a concept render based on the leaks made by Ben Geskin.