Skip to content
You are here
Home > Latest Posts > Opinions > POV: Lumia 650, the last Lumia?? Even Surface Phone may arrive as a Lumia. 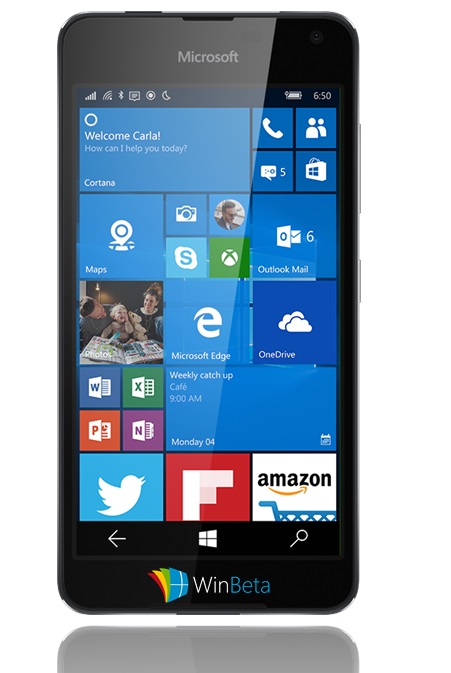 There have been some reports claiming that Lumia 650 is the last Lumia coming from Microsoft and then we will see the hallowed “Surface Phone” later this year and we were the first one to report some probable specs of the Surface Phone. So, we have two serious issues with such reports that hardly produce anything substantial to support the narration and rather even ignore some very authentic sources.

So, for those talking about Lumia 650 to be the last Lumia, none other than Panos Panay has clarified saying the Surface Phone may be still coming as a Lumia, and Lumia will still exist as the Phone brand in future. Read the interview where Panos has provided this hint.

Now for the claim of no other devices than Lumia 650 coming in near future, RM-1182 has passed certification in both China and Indonesia and thus is destined for a global release sometime in future. And as per my memory serves, Nokia / Microsoft put efforts in getting certifications, only when the device is destined to see market and all the certified devices have made it to market till date. And there are not only certifications but other leaks too that provide string hint about a new Lumia mid-ranger coming.

Then there is one RM-1160 / RM-1162 family that was recently seen in Adduplex. So, may be not one we can see more than one Lumia device coming to market other than Lumia 650 in future.

So, if we carefully weigh all the evidences we have, it neither looks like that Microsoft is killing the brand Lumia nor Lumia 650 will be the last one to come to the market in even near future.