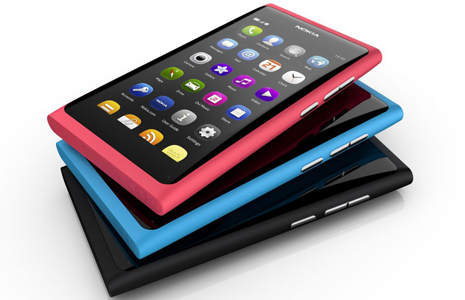 The oldest memory that we have about double tap to wake up is either from Nokia N9 or if you dig further Nokia has introduced similar wake up feature on Nokia 6600 back in 2008. Now, we have seen likes of Apple, HTC shamelessly claiming Nokia’s inventions and ideas as their own.

Fast forward to present and LG Mobile’s CEO claims this knocked off “Knock” feature as there own.

“Knock is distinctively an LG UX and a great example of what happens when you marry the latest in mobile technology with consumer-centric insights,” said Dr. Jong-seok Park, President and CEO of LG Electronics’ Mobile Communications Company, “No one ever thought that a power button needed to be improved until our engineers wondered why they couldn’t turn the entire screen into a power button.”

When I first read this, it brought a felling of déjà vu to me. We have this happening many times now! Nokia’s status as the major innovator makes it vulnerable to such kind of copy-paste-claim tactics. New Nokia getting aggressive to protect its IPR will certainly make these (C+P) innovators pay for what they steal.

Thanks Altair for the Tip. Cheers!!