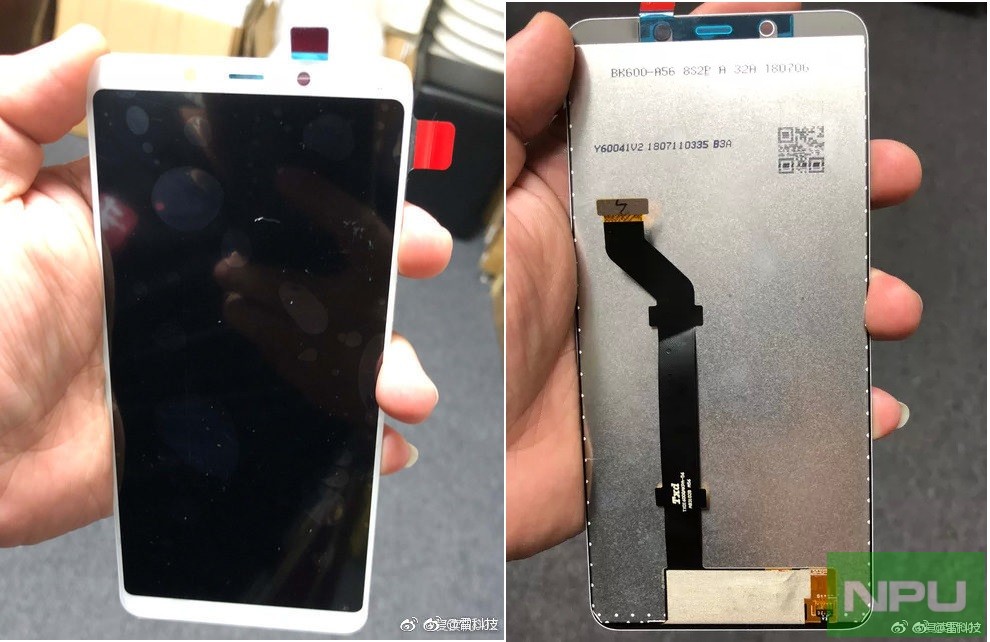 New images of Nokia X7 aka Nokia 7.1 Plus display have been posted on Weibo in China. The good news is that the source of these images has also leaked the display size and resolution details.

The Nokia X7 aka 7.1 Plus may sport a display size of 5.9-inch and with a resolution of 2160x1080p. It will be a LCD display and will not sport a notch as has been revealed in previous leaks.

We last exclusively reported about probable Nokia 7.1 Plus release globally by the end of October/beginning of November and the source of these leaks confirms that too.

Thanks Mer Alain for the tip. Cheers!!