Skip to content
You are here
Home > Latest Posts > News > Exclusives > Telenor: Nokia 7.1 Plus to hit market by the end of October/beginning of November 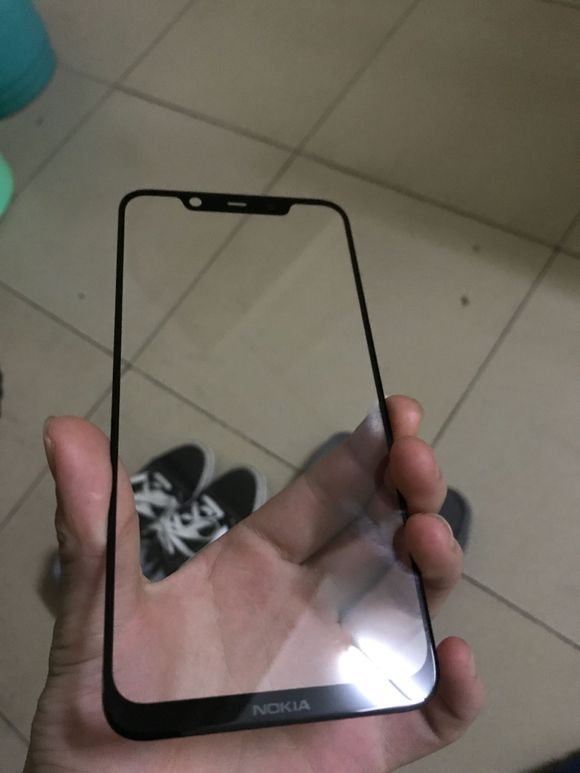 One of our readers has shared with us an interesting tip about Nokia 7.1 Plus aka Nokia Phoenix which may be launched as Nokia X7 in China. As per the info shared by one of the official reps of Telenor Bulgaria, Nokia 7.1 Plus and Nokia 5.1 Plus will be available to buy by the end of October or beginning of November.

Check the screenshot of the official communication below. It clearly mentions Nokia 7.1 Plus and Nokia 5.1 Plus in the response when reader queried the operator about Nokia 6.1 Plus launch in Bulgaria. The response translates to,

“Hello, we still don’t have information about this model, but at the end of October/beginning of November we’re expecting to start selling Nokia 7.1 Plus и 5.1 Plus.”

Thanks Vasil for the tip. Cheers!!