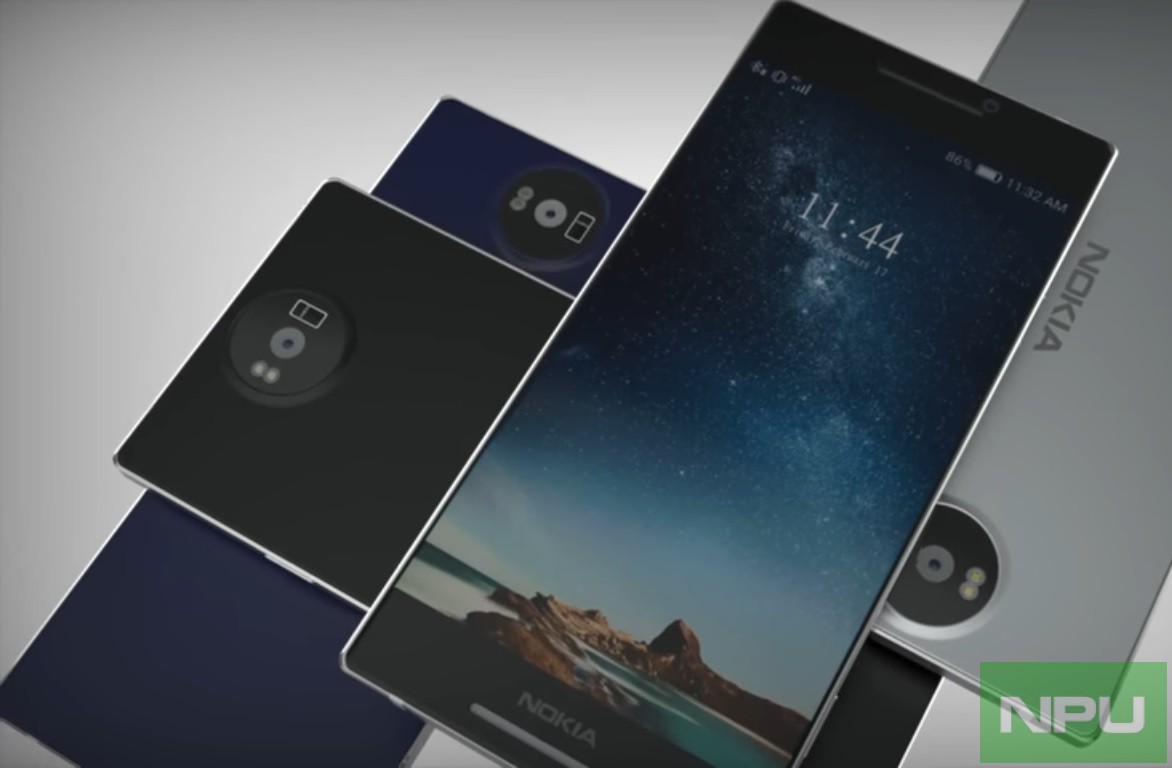 Snapdragon 710 powered Nokia smartphone has already features in couple of rumors. One of the early rumors claimed its code name to be Phoenix.

Now, enthusiast Hikari has managed to find the Nokia Phoenix in FIH server data. The upcoming device appears as PNX and Phoenix code-names in the database. FIH is the manufacturing partner of HMD and the FIH server data has provided info about upcoming phones earlier too.

Nokia Phoenix powered by Snapdragon 710 may be the upgraded version of Nokia 7/7 Plus targeted at a late 2018 launch. Or, may be HMD has a Nokia X7 in its road-map targeted at Autumn/Winter 2018 as the release time-frame.