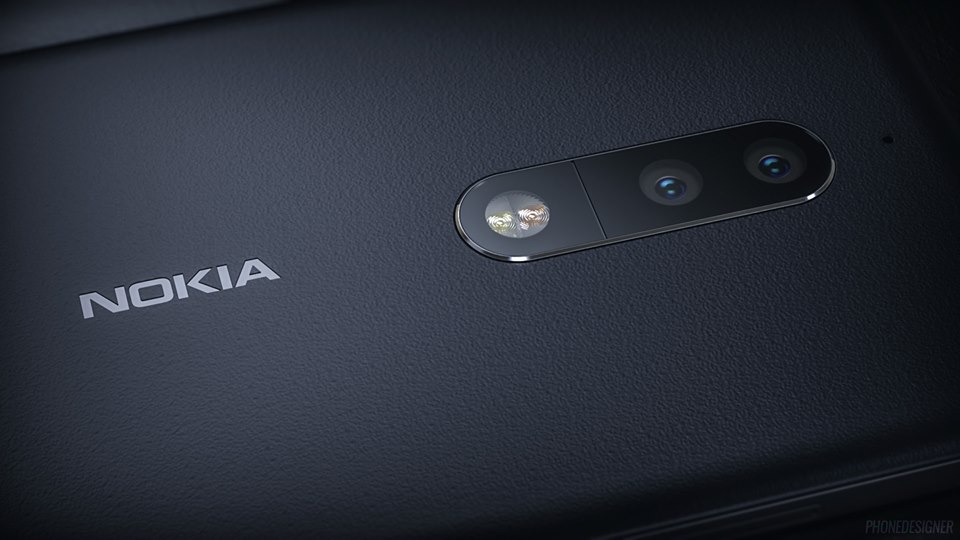 HMD may be working on a new Nokia smartphone code-named “Phoenix” that may be powered by recently launched Snapdragon 710 processor, claims a new rumor.

HMD/Nokia Mobile is working on a Snapdragon 710 based device to be released in the autumn/winter 2018 timeframe. Codename is "Phoenix". Oh and btw, the Google SDM710 based device apparently is called "Bonito".

The tweet also mentions Autumn/Winter 2018 as the release time-frame for this Nokia smartphone. Other details remain vague about the device and while we have seen genuine leaks from Roland in the past we will wait for more details to emerge.

HMD has been able to surprise everyone with adopting fast to market demand and churning out smartphones with the latest processors like Snapdragon 660 quickly. Even the Nokia X6 has a new processor Snapdragon 636 and Nokia 2.1 and 3.1 come with different MediaTek processors.

Our sources tell us that Nokia 9 and Nokia 8 (2018) will be two of the new Nokia devices powered by Snapdragon 845 and targeted at August/September. Nokia 9 may be the one with in-display finger-print sensor and better camera as the Nokia 9 name may suggest. Read more about Nokia 9 as tipped by our sources earlier.

So, that leaves us with this device powered by Snapdragon 710, that may be the upgraded version of Nokia 7/7 Plus targeted at a late 2018 launch. Or, may be HMD has a Nokia X7 in its road-map.