Skip to content
You are here
Home > Latest Posts > News > Leaks / Grapevines > Nokia 9 & 7.1 Plus display panels leak without hint of a notch 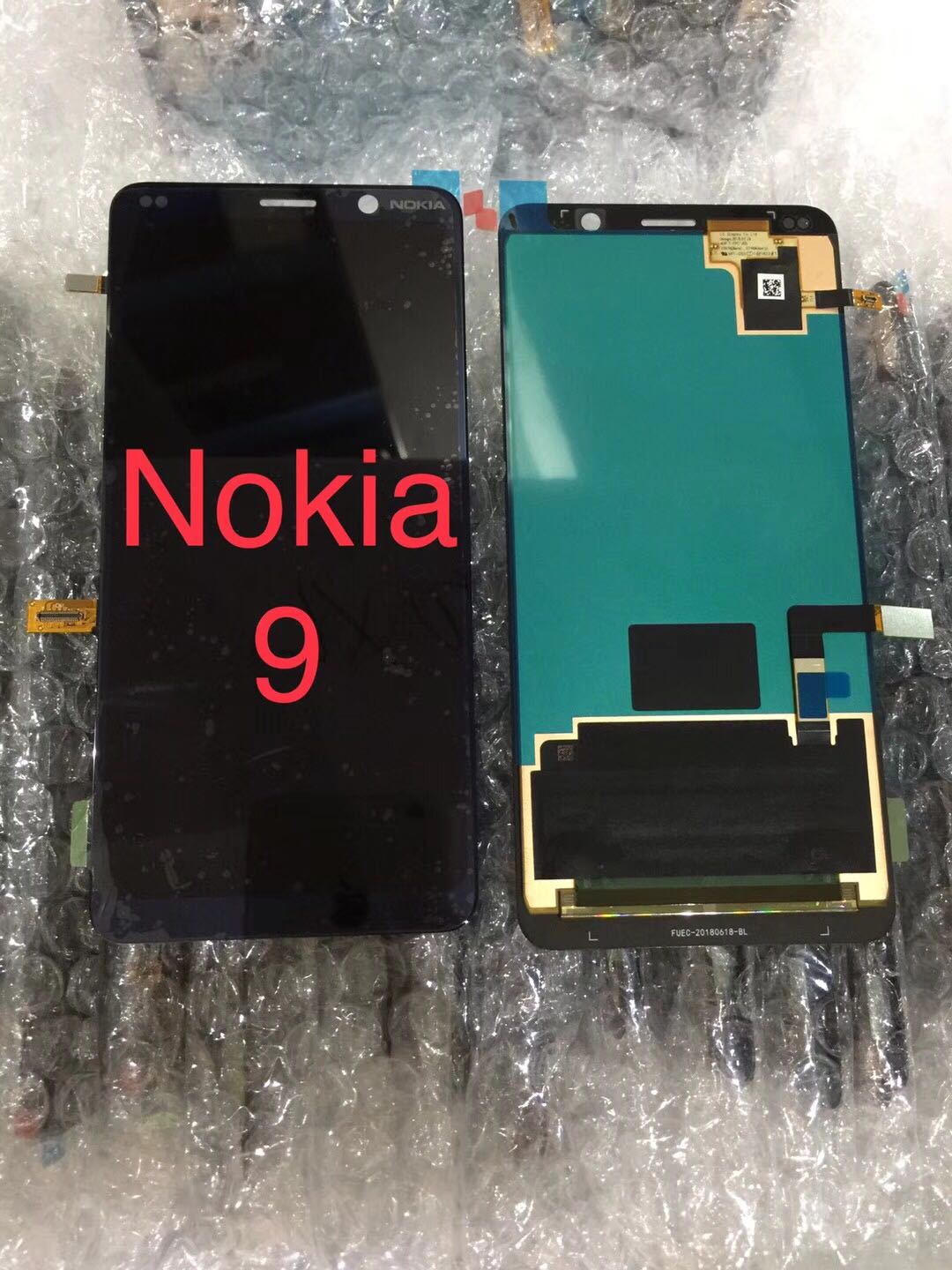 We recently shared a communication from operator Telenor claiming Nokia 7.1 Plus release by the end of October/beginning of November. Nokia 9 may be however launched before or together with Nokia 7.1 Plus.