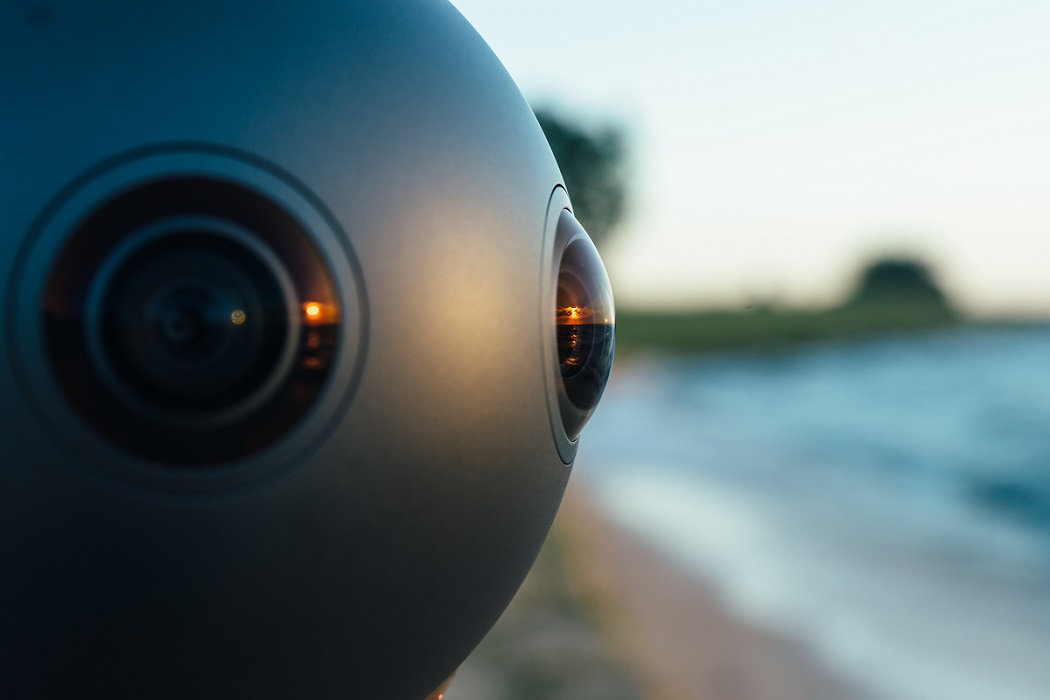 Nokia has entered into many partnerships to promote its 360-deg VR capturing camera OZO. Last we reported about Nokia and Disney entering into a multi-year agreement that will see Disney use Nokia OZO for generating VR content to complement its theatrical releases. Now, Nokia has tapped UEFA and Deltrate as partners to hold trial demonstrations of 360-deg VR capture during UEFA Champions League semi-finals between Manchester City and Real Madrid and Atlético Madrid and Bayern Munich.

As per UEFA TV,

Bernard Ross, head of UEFA TV Production, said: “These OZO demonstrations continue to put UEFA TV Production at the forefront of broadcast technological innovation. It’s UEFA’s goal that one day the watching fan, wherever they may be in the world, will be able to watch a match through immersive virtual reality and experience the game as if they are there in the stadium. This demonstration represents the first step towards completing that goal.”

Demonstrations will be done across all four semi-final matches.

The OZO demonstrations will be conducted across all four semi-final matches. UEFA was onsite both matchday and the day before at the first-leg matches in Manchester and Madrid to capture 360 video on-demand footage from the training sessions, press conferences, pre-game around the stadium – including the tunnel and dressing rooms – and key editorial positions during the match. The second-leg matches will be streamed live from Madrid and Munich, providing UEFA an opportunity to review the equipment, positioning and footage in a live environment in order to achieve the optimal immersive experience for both audiences and for sponsor requirements.

Nokia OZO supports innovative and exclusive features like live VR broadcasting and 3D stitching apart from capturing high-quality 360-degree audio and video. You can read all our Nokia OZO coverage by clicking here.