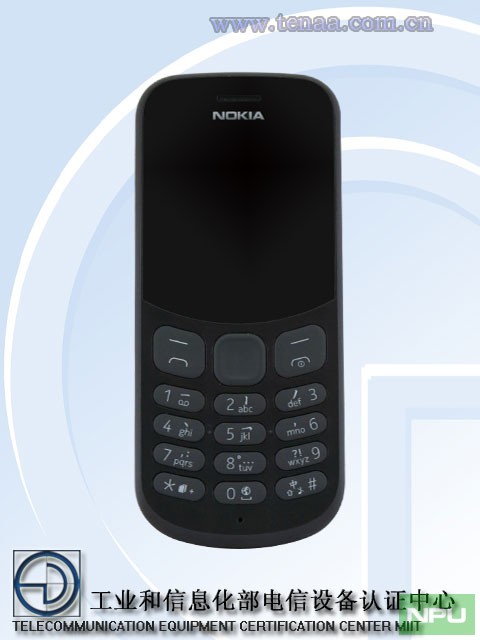 It is a Dual-SIM Dual-Standby feature phone. More information is not available as of now but the phone packs a camera at the back and it may be targeted at those who need a feature phone with a camera. Check all Nokia TA-1017 images below.

It is a Dual-SIM Dual-Standby feature phone. This phone looks like a cheap phone with no camera. It may be launched at very good pricing to capture the low-end market. Check all Nokia TA-1034 images below.