Skip to content
You are here
Home > Latest Posts > Devices > Nokia OZO images gallery, coming Q4, to be manufactured in Finland & already has a customer 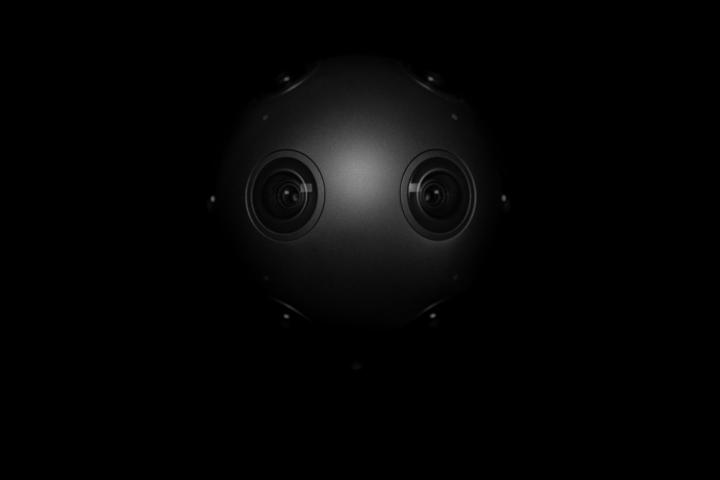 One of the most heartening part about Nokia OZO is that it will be manufactured in Finland and thus Nokia has provided answered to few doubting Thomases. Final pricing and full technical specifications of OZO will be announced later with shipments anticipated in Q4 2015

Conceived at the company’s R&D facilities in Tampere, Finland, OZO made its first appearance at an industry event in Los Angeles attended by representatives from major studios, production houses and media and technology companies. Nokia will conduct final testing and refinements to OZO in partnership with industry professionals, in advance of the product’s commercial release. Final pricing and full technical specifications will be announced at a future date, with shipments anticipated in Q4 2015. OZO will be manufactured in Finland.

Innovations are aplenty with spatial audio, real-time 3D viewing, with an innovative playback solution that removes the need to pre-assemble a panoramic image.

Also today, Palo Alto-based VR production company Jaunt Inc. announced a commitment to support OZO, both by offering the camera for use in Jaunt Studios and by supporting content produced with OZO through its post-production services. Jaunt is the leading developer of the hardware, software, tools, and applications to enable the creation of cinematic VR. Through its studio arm, Jaunt Studios, the company works with leading creatives ­­- from brands to artists to filmmakers ­­- to create cutting-edge content.