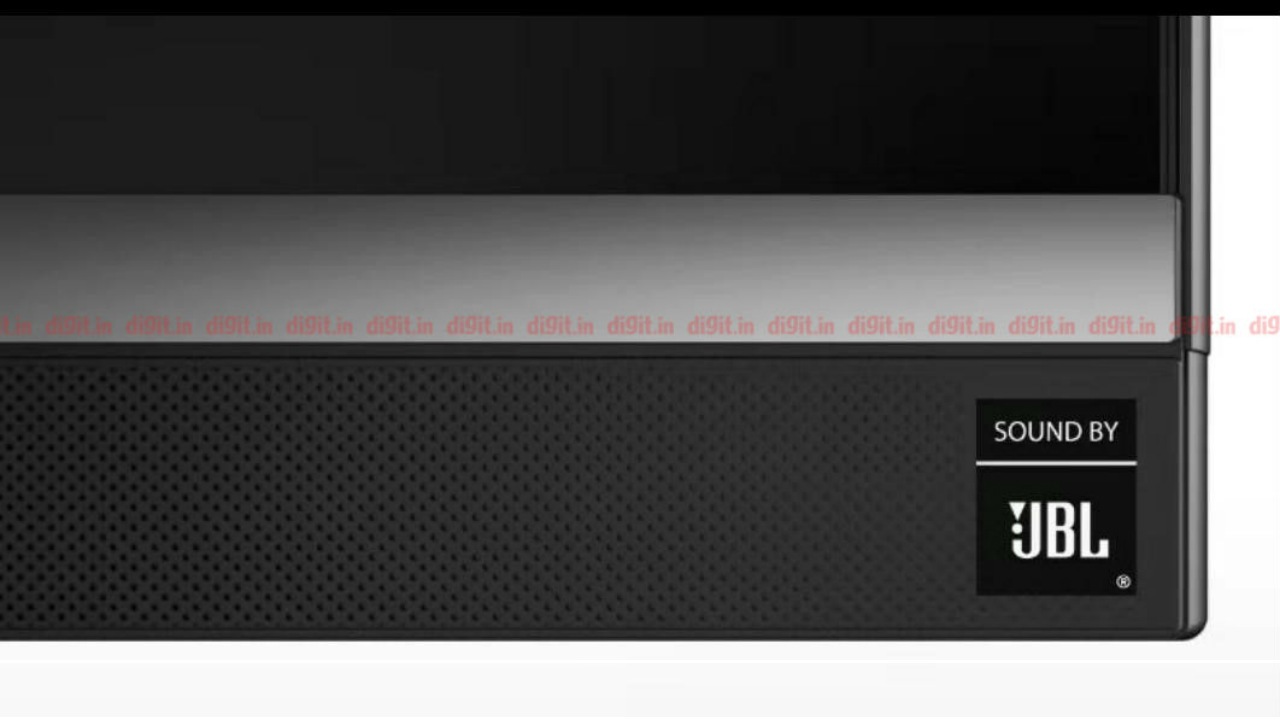 The official launch of Nokia branded smart TVs is around the corner and Flipkart has already sent out 0ress invites for the launch happening on 5th December in India.

” Skyworth India Electronics, a subsidiary of China-based Skyworth Overseas Development Company, along with Skyquad will assemble the Nokia TVs in Hyderabad and in the first phase only one TV with 55inch screen will be launched.”

The report also tells us about the sizes and features of Nokia TVs from Flipkart. As the case with Motorola TVs, Flipkart has also gained a brand License for Nokia branded TVs in India. The first TV from Nokia will come with a 55-inch display with a model number 55CAUHDN and could feature a resolution of 4K UHD in it. The display will use Intelligent Dimming technology which will result in Deeper Blacks and much better contrast.

Don’t be surprised if the Nokia Tv is strikingly similar to Motorola 55 inch TV in terms of features except the audio part.

We last reported about Indian retailer Flipkart planning to launch a Nokia-branded Smart TV in India. More details had emerged later about the Nokia Smart TV.