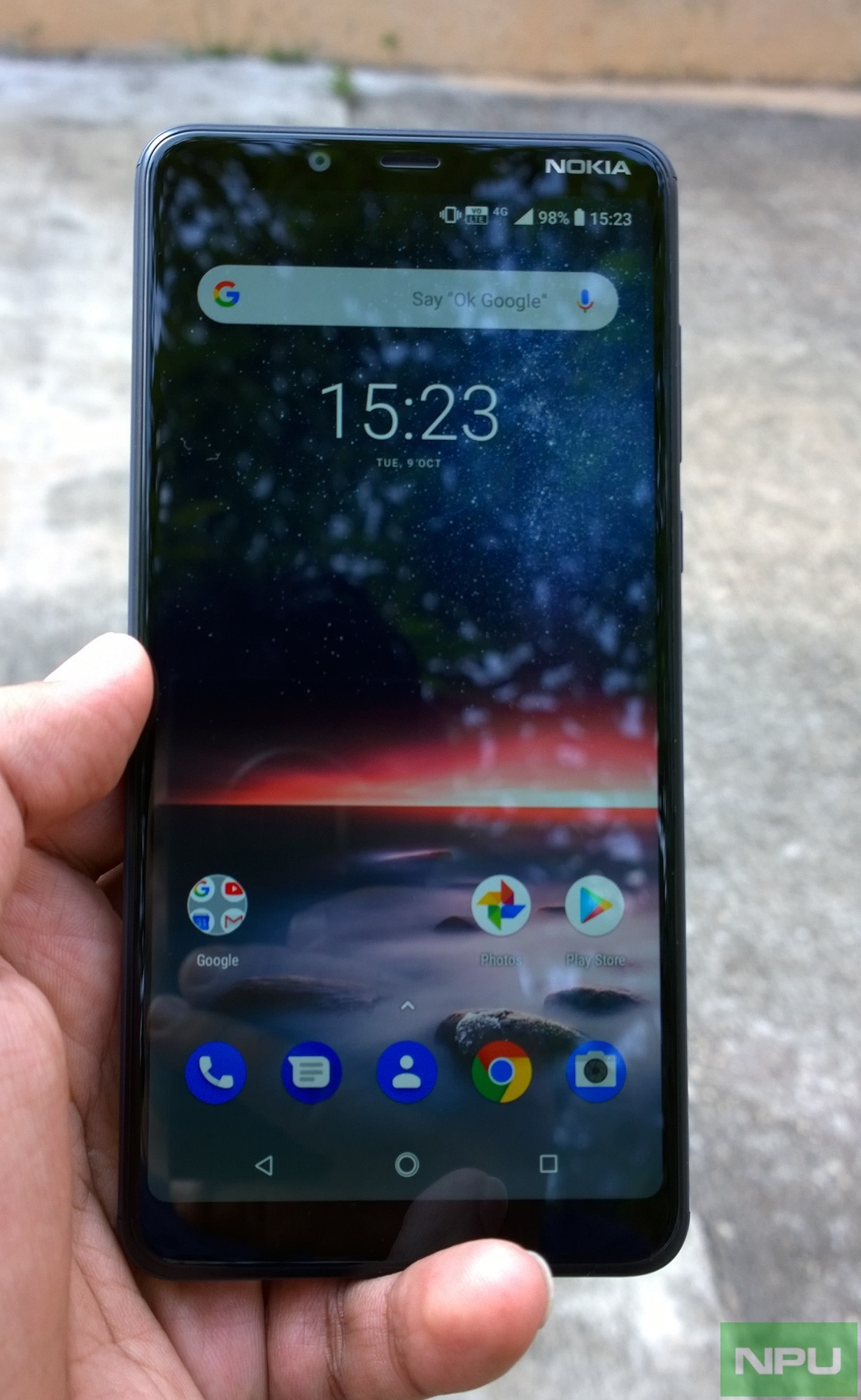 Foxconn, the manufacturer of Nokia smartphones and feature phones has seen a boost in handset shipments thanks to ramp-up in orders for HMD Global. In the report compiled for Q3 2018, Digitimes has mentioned that Foxconn group became top supplier among brand vendors and ODMs.

The Foxconn Group ranked the top supplier among brand vendors and ODMs, buoyed by orders for both smartphones and feature phones from HMD Global (Nokia).

The report expects a further increase in orders of Nokia smartphones and feature phones in Q4 2018 that may result in double-digit growth in overall smartphone shipments for Taiwanese vendors like Foxconn.

Q4 2018 being the holiday quarter is naturally expected to bring more demand for Nokia phones and smartphones. Another factor will be better and wider availability of popular Nokia smartphones like Nokia 7.1, Nokia 5.1 Plus and Nokia 6.1 Plus.