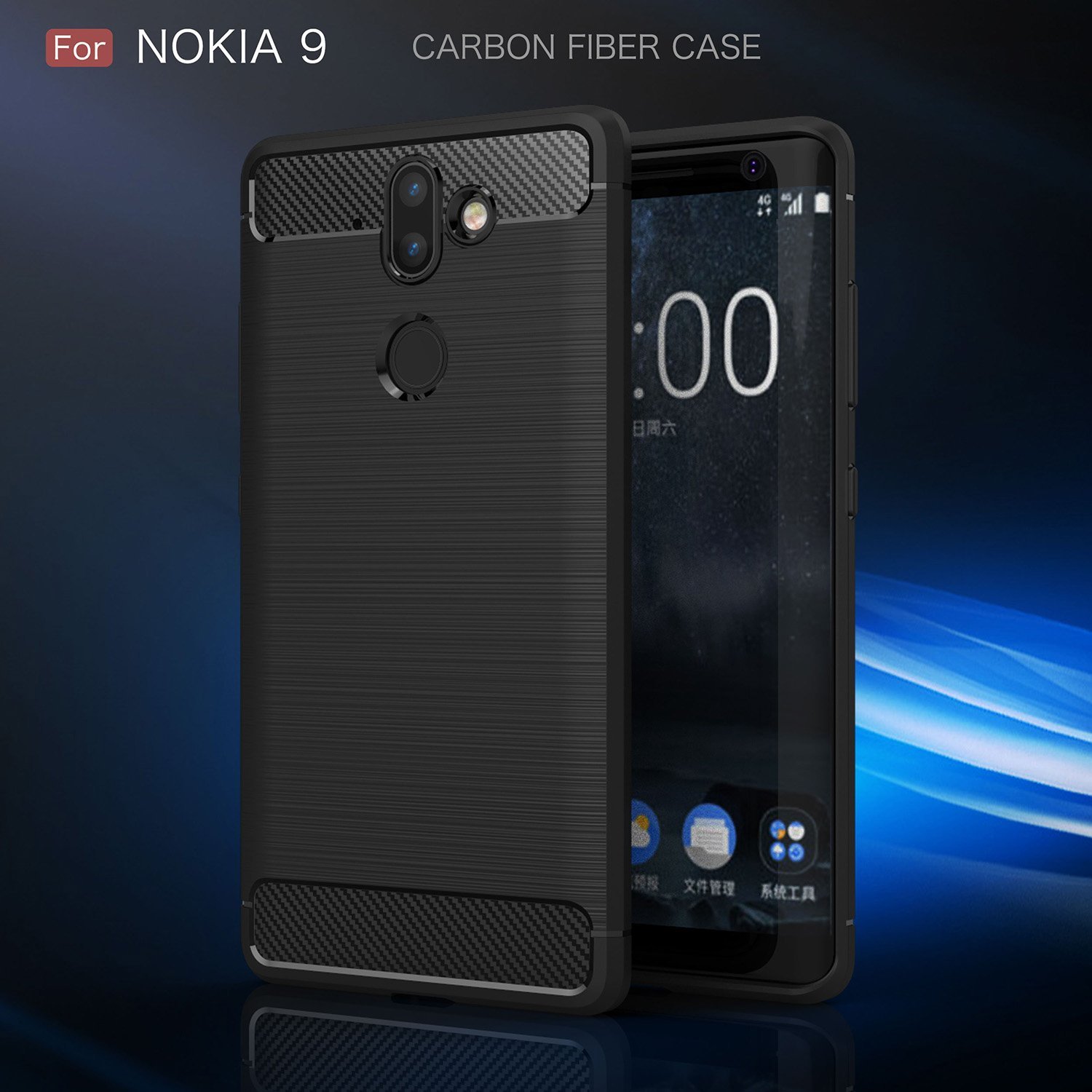 A new leak originating in China reveals three Nokia 9 variants TA-1005, TA-1009 and the earlier certified TA-1042. The leak also claims that the earlier leaked TA-1054 is not Nokia 9 but Nokia 6 2018 version. The leakster has posted an image that reveals all product variant codes of Nokia 7 and Nokia 9 on Baidu in China.

We exclusively reported via our sources that Nokia 9 will now be launched only in early 2018. There have been many leaks of Nokia 9 with the recent lot coming via many Nokia 9 dummy images leaking via listings of cases and covers in markets like the UK and the US.

As per various leaks, Nokia 9 will sport an edge to edge 3D glass display and a virtually bezel-less design. We have heard from our sources that Nokia 9 will come with 6GB/8GB RAM, 128GB ROM, IP68 certification. It will also have a fingerprint scanner on the back just below the camera.

As per a tip received by us earlier, Nokia 9 may be price around EUR 749 in European markets. You can read all that we know about Nokia 9 at our dedicated Nokia 9 page.

Thanks, Xio-Feng for the tip. Cheers!!