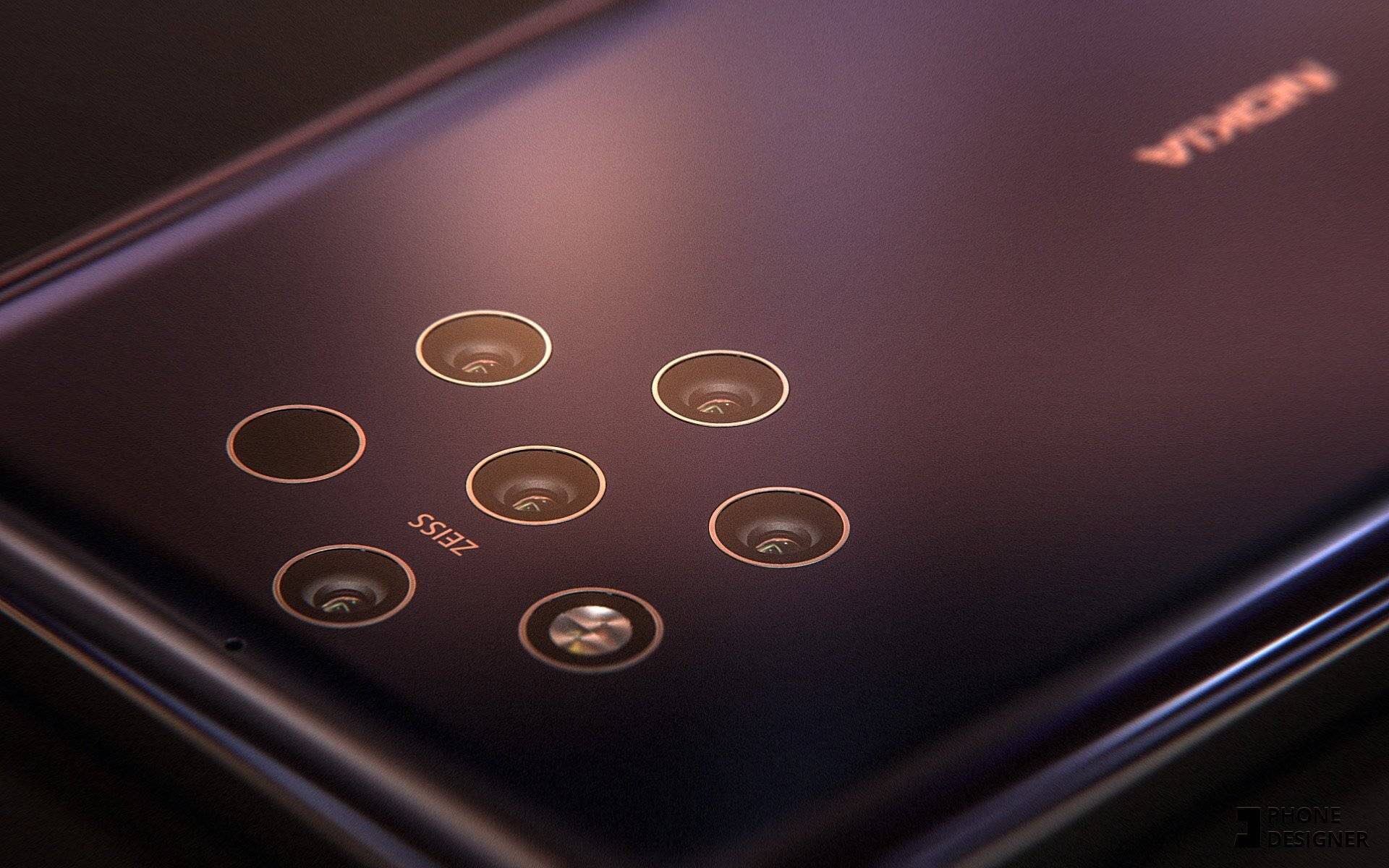 Some Nokia 9 related interesting tidbits here. A new render has been posted of Nokia 9 that re-imagines its imposing Penta-Lens camera in a new way and it looks beautiful. Check the image above and tell us what do you think?

Another interesting claim has been made about Nokia 9 entering production in August itself. The person behind this also has claimed that HMD has very strict quality measures and those are responsible for Nokia 9 yet not being launched. So, until there is a considerable lot produced without issues HMD will not go ahead with the launch.

Though as per our sources too HMD was looking at a September launch for Nokia 9 but if above report is true we may see a bit of a delay. What we hear from our sources is that the assembly of Penta-Lens camera module is a challenging task and it is what may be slowing the scale up of Nokia 9 production.

Anyways, here is a surprising yet positive news about the Nokia 9 TA-1094 variant that was spotted on the back of the leaked Nokia 9 proto. TA-1094 has passed the Chinese MIIT certification in the month of May itself. It is quite similar case to Nokia 8 Sirocco which had passed Russian certification a long time back but was released very late.

Why HMD needs to hurry:

What HMD needs to contemplate is launch and release timings of Nokia 9. Sooner launch of Nokia 9 will give it the kind of reception that a Nokia flagship with such powerful camera deserves. Snapdragon 855 leaks have started appearing in leaks and by March-April 2019 the devices with Snapdragon 855 will start coming to market. So, if Nokia 9 has to give some real push to the sales of premium Nokia smartphones and Nokia brand image it better come soon.

Thanks Xio-Feng for the tip & screenshot. Cheers!!