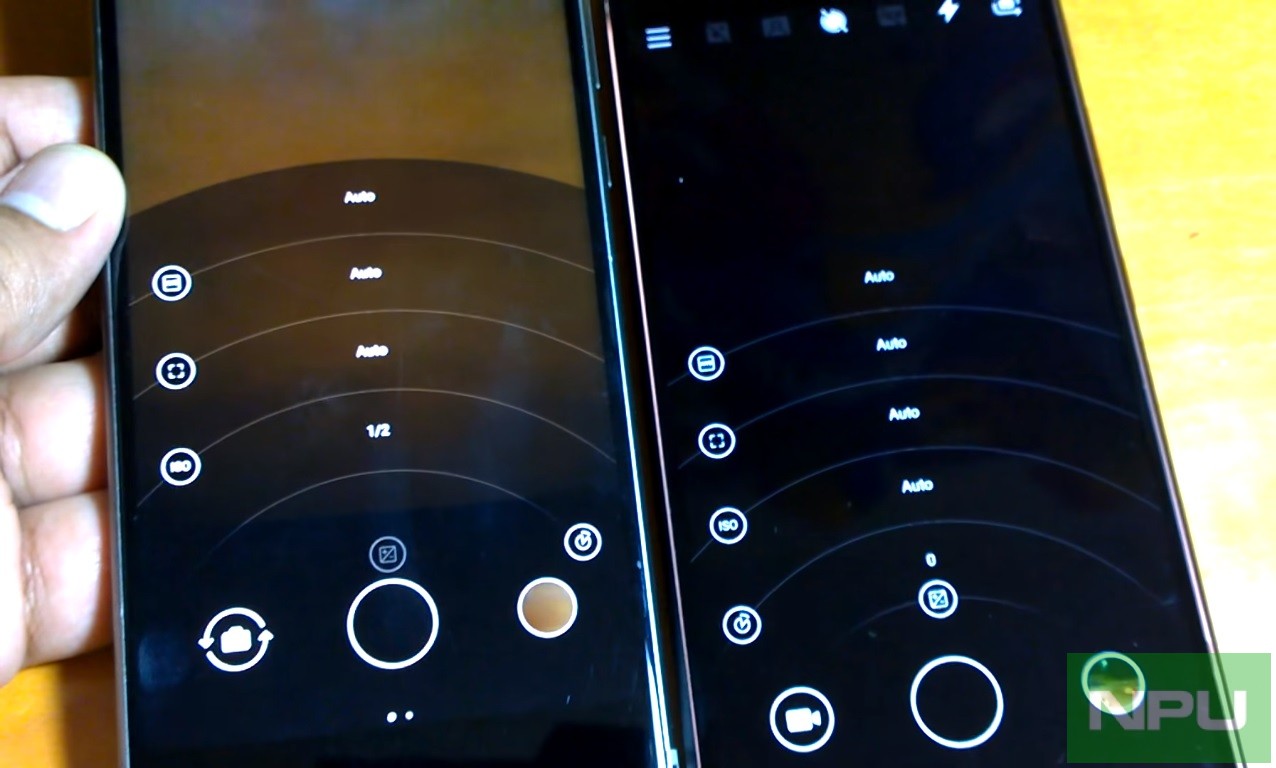 We demoed the Pro Camera UI on Nokia 8 that it has acquired recently via an OTA update. The update brings new imaging algorithms to Nokia 8 and while we were able to notice some improvements in low-light, we now are comparing it to Nokia 7 Plus camera. We will also share comparison images and video of Nokia 8 vs Nokia 7 Plus before the Pro Camera update so that it is easy to assess the amount of improvement.

Here is the image comparison between Nokia 7 Plus and Nokia 8 post Pro Camera update. Nokia 7 Plus image is on the left.

Here is the comparison between Nokia 7 Plus and Nokia 8 cameras in low-light without Pro Camera update for Nokia 8. Here Nokia 7 Plus image is on the right.

One can certainly notice improvements in low-light imaging on Nokia 8 with Pro Camera update, though it can’t still beat Nokia 7 Plus that comes with slightly better camera in low-light.

Coming to video recording comparison in low-light here is the comparison between Nokia 7 Plus and Nokia 8 post Pro Camera update.

Now, let us have a look at the original Nokia 7 Plus vs Nokia 8 low-light comparison without Pro Camera update for Nokia 8.

One can again notice the difference easily. While earlier Nokia 8 video was near dark after Pro Camera update it gathers more light without flash. But again beating Nokia 7 Plus is not what it can do.

We have also shared a tip that Nokia 8 captures better low light images with “Twin” mode rather than with “Color” mode. So, here are the samples that help in understanding the difference.