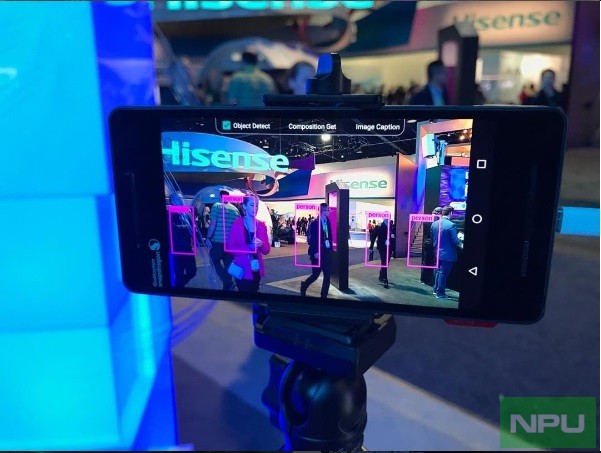 We have reasons to believe that the prototypes in the video had nothing to do with Nokia. In fact, these were Qualcomm reference design protos. So, take this video and related information as you please.

Nokia with HMD Global recently launched the Nokia 6 Android smartphone in China. While we already Nokia is at-least preparing to launch 5-6 Android devices in 2017, the rumors always keep us busy and we always want a bit of information of every new device coming out from those dark rooms, out in the light.

At CES 2017, one of the attendees was able to capture a video of what is believed to be the flagship device from Nokia, at least as per the leaked specs of the device. The device is codenamed as Nokia Supreme (Nokia 8) and is considered a more powerful iteration of Nokia 6, mid-ranger but we cannot confirm the authenticity of the leak.

In the video above, most of the emphasis is laid on the camera hardware of the device and the viewfinder for capturing photos seems pretty too.

Here are the rumoured specs of Nokia 8 aka Nokia Supreme

Nokia is also rumoured to launch another flavour of the same device with Snapdragon 821 and 4GB of RAM.

Nokia has officially confirmed its presence at MWC 2017 where it will showcase it’s pure craftsmanship, build quality and reliability it is known from the past.

We will see more information once the date comes closer, till then stay tuned to NPU for latest on Nokia.