Skip to content
You are here
Home > Editor's Picks > Nokia 8 OZO Audio, Dual-sight & Liquid-cooling: All that you need to know 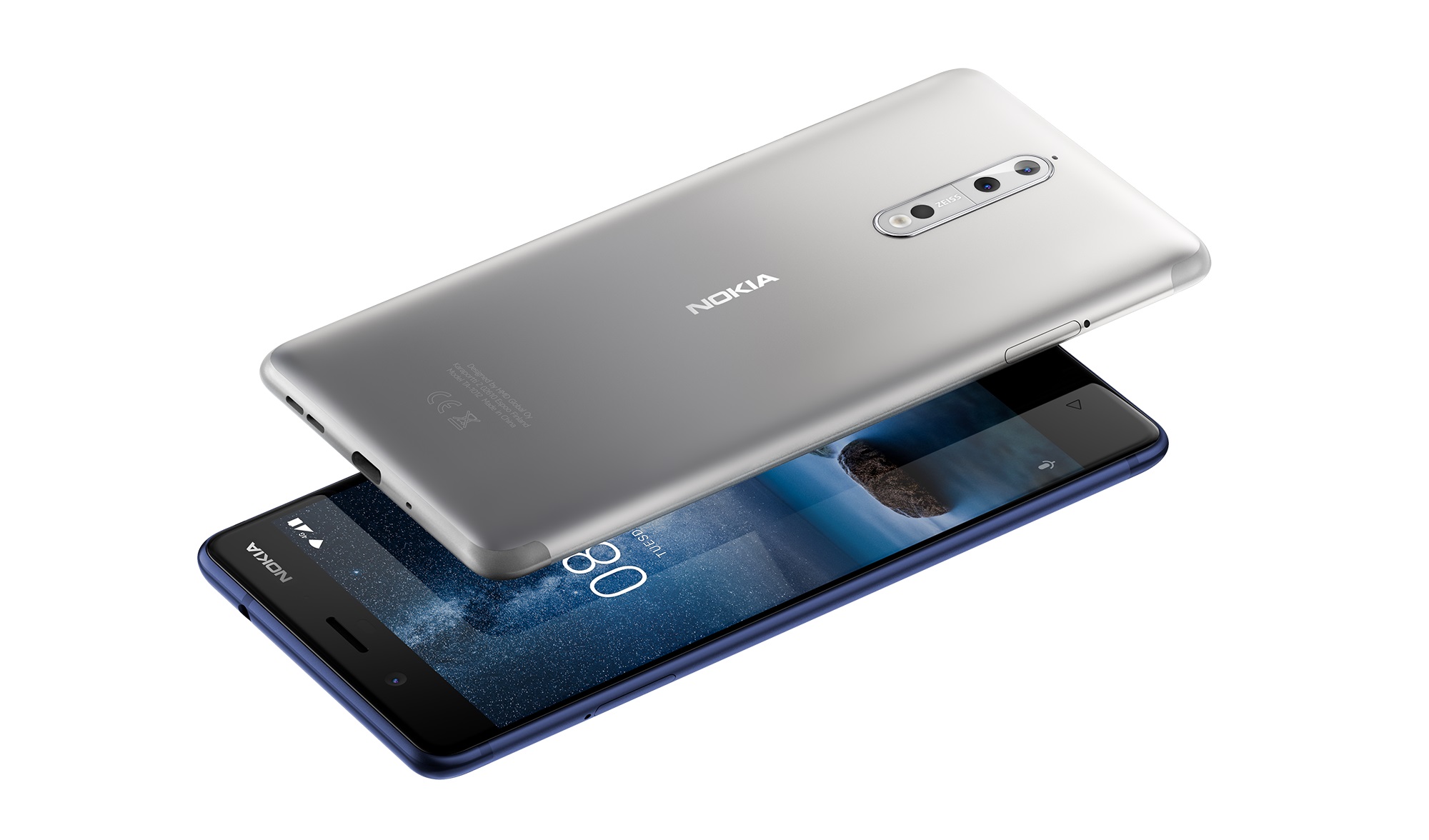 Flagship Nokia 8 is official now and you can read all the details about specs, price, release date and also check out images and video by clicking here. As expected Nokia 8 also comes with some standout features or USPs which you would like to know more about. So, below we will talk more about OZO Audio, Dual-Sight feature and Liquid cooling.

We had told you exclusively that upcoming Nokia Android Flagship may feature OZO Audio as a stand-out feature. And now we have it officially from HMD that Nokia 8 does feature Nokia OZO Audio.

In case you want to feel the difference OZO Audio makes to the audio output quality of Nokia 8 you can check official Nokia 8 OZO Audio demo videos below.

Another USP or stand-out feature of Nokia 8 is Dual-Sight feature. Using this feature Nokia 8 owners can not only capture images from both front and rear camera simultaneously in a split-screen visual but also live-stream what HMD refers as “Bothie” capture using both Zeiss cameras on Nokia 8.

Be less Selfie, be more Bothie: The Nokia 8 introduces a world-first in enabling Dual-Sight video to be live-streamed natively and in real-time to social feeds such as Facebook and YouTube. Dual-Sight simultaneously harnesses both the front and rear cameras in a split screen visual for both photos and videos. With just one touch, this world-first livestream capability gives more immersive experiences for those who love to create and share special memories.

There are two sides to every story and the Dual-Sight feature of Nokia 8 is designed to help you create and share the full picture. The front and rear-facing cameras on the Nokia 8 have been co-developed with ZEISS optics for an optimum all round experience. Content creators can natively broadcast their unique #Bothie stories to social media through the Dual-Sight functionality located within the camera app. Fans can also enjoy unlimited 1 photo and video uploads to Google Photos.</blockquote

The third interesting feature of Nokia 8 is the liquid-cooling that keeps it cool under trying circumstances.

To keep your phone working harder for longer, the design, innovation and engineering teams worked hand-in- hand to deliver. The result is a full-length graphite shielded copper cooling pipe that dissipates the heat generated by the high performing system across the full length and breadth of the handset. The Nokia 8 runs cooler in even the most demanding situations.